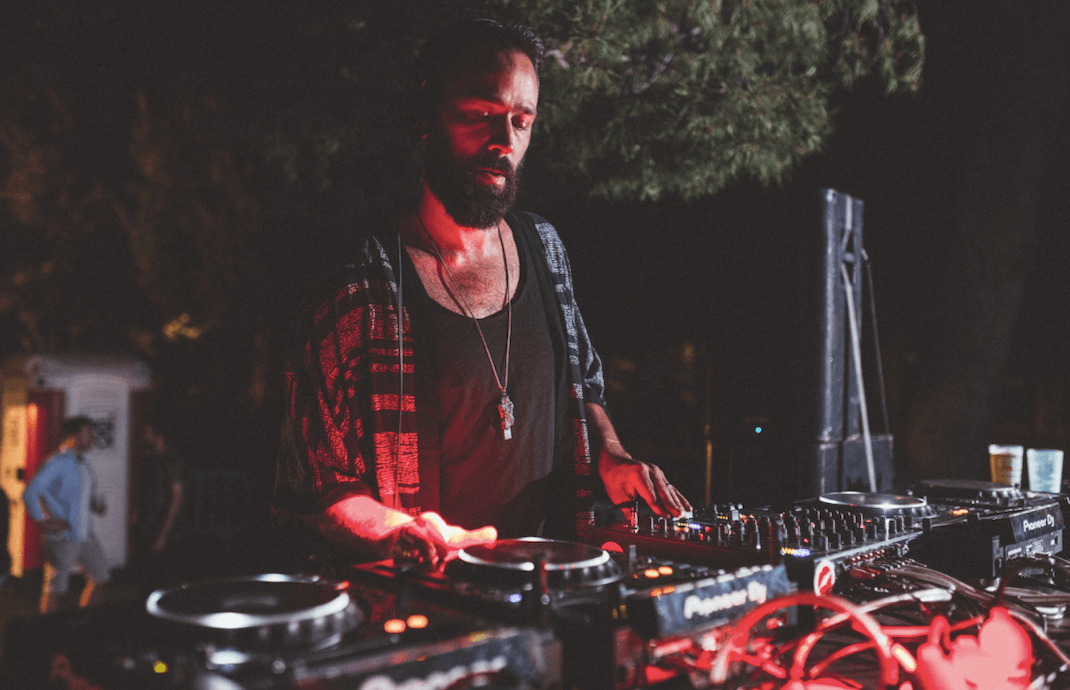 Book Artist
Jonas Rathsman is an artist in every sense of the word. Creativity is his life blood - it flows through every inch of his being. From graphic designer and illustrator to being an ambassador for his fashion brand Uniforms For The Dedicated, to DJ and producer, his talent knows no bounds.

Growing up in a small, picturesque village on the Western Coast of Sweden, exposed to the elements of our planet, his musical output is a reflection of these natural influences and his hometown inspires both his sets and productions.

Since being crowned with the accolade of “Future Star of 2013” by revered Radio 1 tastemaker Pete Tong, his musical career has seen a meteoric rise. He takes his intelligent selections to some of the globe’s most prestigious festivals and clubs, including Coachella, Circoloco Ibzia, Watergate Berlin and a Fabric room one debut in 2017 supporting the indomitable Dane, Kölsch.

It has been a lifelong ambition to build a studio space that would extend his eye for creative detail and follow his passion for bringing like-minded people together. Over 2017, Rathsman designed and created a six-room studio complex, situated in an industrial area of Gothenburg where the North Sea flows into the city, the studio provides Rathsman with a space to seek musical solace and to create, as well as providing a home for his beloved equipment. Internally, it is decorated with reclaimed wood found on walks with his two young sons. Everything has been treated, cut and fitted by himself, echoing Jonas commitment for sustainability.

Having released on a range of impressive imprints from Diynamic and KX to Crosstown Rebels and Mobilee, Rathsman is now focussing his efforts on building his ELEMENTS brand, a journey which began in 2017 off the back of his debut BBC Radio 1 Essential Mix. The name ELEMENTS touches on things that influence Rathsman musically; natural, organic and worldly sounds. It also reflects on his desire to put on intimate parties in unique and remote locations, continuing the connections with his audience.

In 2018 ELEMENTS has grown into a multifaceted brand and is split into three parts; the label, the mix series and the parties. The label was successfully introduced with Rathsman’s own ‘Within Borders’ and is about to celebrate its seventh release from French techno hero Sébastien Léger. Its events arm launched with a sold-out show at London’s Autumn Street Studios and has taken residency in XOYO for 2018 having hosted Pional and Fort Romeu for their opening with Kiasmos soon to follow. With Jonas at the helm, ELEMENTS will continue to grow and nurture artists as they join forces and play together across the globe.
Book Artist
Follow
Share