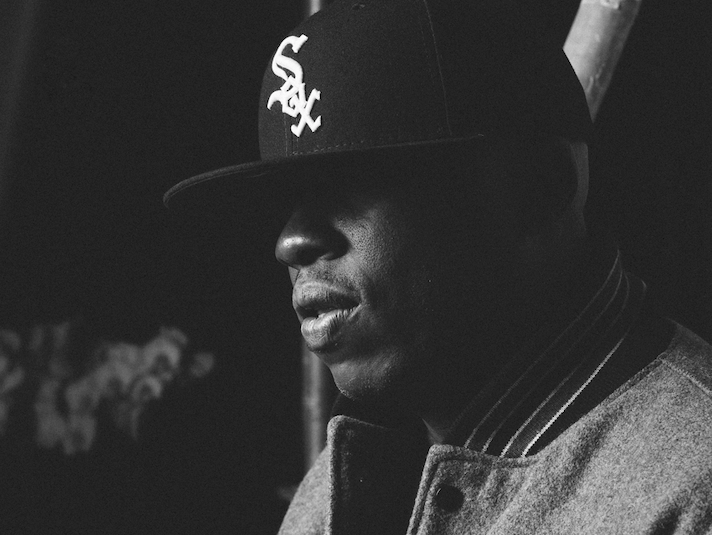 Book Artist
Chicago house music legend Mike Dunn, has been DJing and producing music for over twenty years. Hailing from Englewood in Chicago, he grew up listening to his parents record collection, before falling in love with soul, funk, disco and later house and hip hop.

Mike started out DJing at the block parties that took place in and around Englewood in Chicago, playing disco, funk, soul and prototype Chicago house tracks. Word soon spread about his talents and Mike started to
get booked for various clubs in and around Chicago, DJ'ing with
house music innovators such as Ron Hardy, Larry Heard and good friend Armando Gallop.

It wasn't long before he Mike got the production bug, resulting in his first release in 1987, "Dance You Mutha" on Westbrook Records. More house and techno productions followed, with Mike often working under various aliases, such as MDIII, MD Connection and QX-1.

Other tracks soon followed in Mike's trademark chicago house/acid and hip house style. With tracks such as 'Let It Be House', 'Magic Feet', 'Phreaky MF' as well as the underground house anthem ' God Made Me Phunky', (originally released on nitestuff in 1994 and most recently re-released by Defected records in the UK).and releases on such prestigious labels as Traxx, DJ International, Sub Urban and Clone.

A brief break from house music, led Mike to have a brief fling with his other love, hip hop. Mike moved his attentions to hip hop, becoming the first person to get a joint venture deal via P Diddy's Bad Boy Records. During Mike's hip hop period he produced artists such as Public Announcement and Syleena Johnson (including the hit single, 'Tonight i'm gonna let myself go').

Mike never stopped producing house tracks during his flirtation with hip hop, so it didn't take long for him to find his groove again. In 2007 Defected records licensed 'God Made Me Phunky' (remixes by Harry Choo Choo, Izmabad, Aaron Ross & Groove Assasin) and two singles followed, 'The congregation Vol 1' and 'The congregation vol 2' .

Check out Mike Dunn live from the Dungeon, every sunday 10pm-12 UK /4pm until 6pm (cst) on pressure radio. Mike continues to DJ throughout the US and Internationally, with his energetic dj style, guaranteed to Jack the party. You can also check Mike Dunn out every Friday night on Chicago's Soul 106.3 (9-10pm Chicago)..
Book Artist
Follow
Share