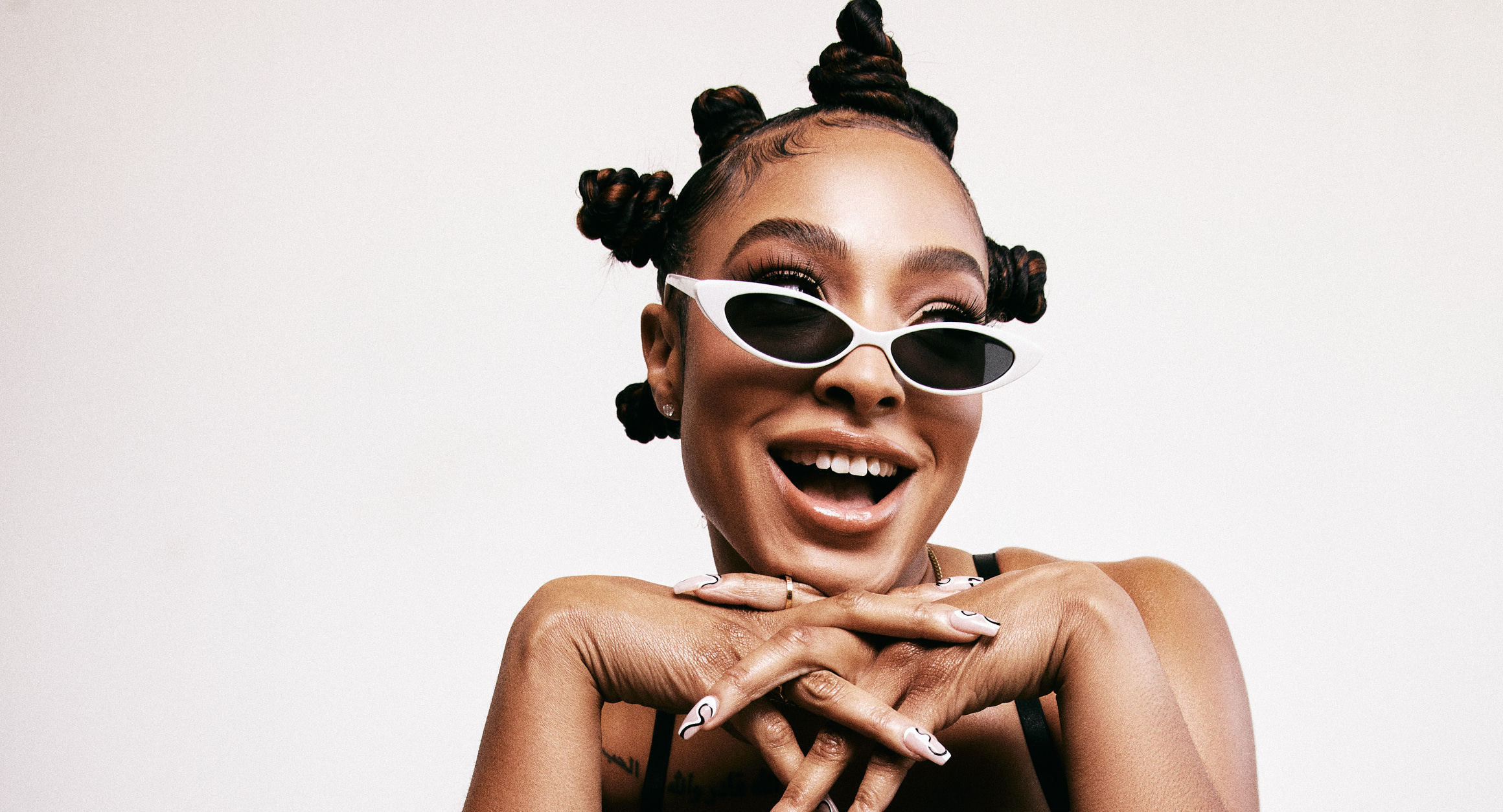 Book Artist
Honeyluv started 2022 by making a huge impact on both clubs and radio. It started with Your Tongue on Insomniac and then move on with her latest release, “Thr33 6ix 5ive” on Black Book which has been championed by Pete Tong, Danny Howard, Arielle Free, Charlie Hedges and it was hottest record on BBC Radio 1, HoneyLuv is set to take the dance music scene by storm.
HoneyLuv has toured beside some of the greatest acts in dance music such as MK, Chris Lake, Kevin Saunderson, Seth Troxler, Kaytranada, Aluna, Patrick Topping, Loco Dice and more. She has performed at some of the most important venues and festivals in the touring scene such as, Coachella, EDC in Las Vegas, Brooklyn Mirage, Day Trip, Space Miami, Factory 93 skyline and many more. Honeyluv is set to leave her imprint on many of the most notable clubs and festivals worldwide this upcoming year.

Named the future of Dance for 2021 by 1001 Tracklist in her first year of being a house DJ/ Producer; Artist to watch in 2022 by Billboard; Emerging Artist you need to hear by DJ Mag and rising star by Pete Tong on BBC Radio One. HoneyLuv is on her way to being the next big act in Dance music. HoneyLuv incorporates her roots and new modern house into her futuristic, deep tech sound. She has gained support from the likes of MK, Chris Lake, Kevin Saunderson, Seth Troxler, Kaytranada, Aluna, Patrick Topping, Loco Dice and many more. All the pieces are in place for her to continue to ascend in the dance music scene.
Book Artist
Follow
Share