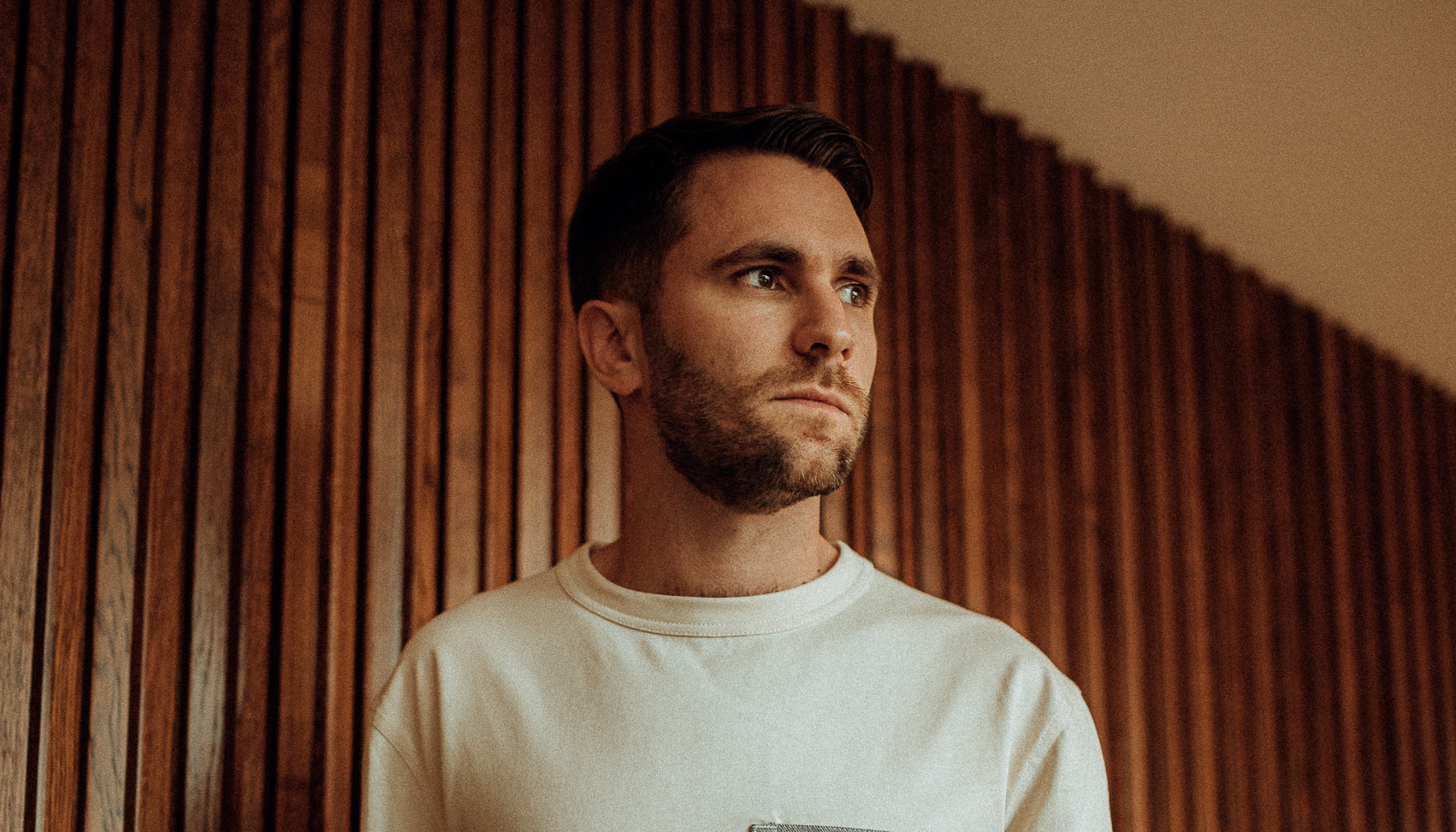 Book Artist
JAMES ORGAN is a name rising through the ranks and rapidly cementing himself as one of the finest house and techno producers and DJs around.

2019 became a breakthrough year for the Liverpool-based DJ playing to huge crowds at Parklife, Reading & Leeds, Wilderness, We Are FSTVl, Creamfields, The Warehouse Project and many more alongside heavy support from BBC Introducing and releases on the likes of VIVa Music and W&O Street Tracks. James also held down a residency at Liverpool’s famous club night Circus warming up for and grabbing the attention of Hot Since 82, Loco Dice, Sven Vath, Larry Heard and many more.

James continued to build up an impressive catalogue of releases in 2020 including Damian Lazarus’ Crosstown Rebels, Hot Since 82’s Knee Deep In Sound, Yousef’s Circus Recordings, Sasha’s Last Night On Earth imprint, Steve Lawler’s iVAV Recordings and more. As industry heads started to turn so did Radio 1 as they quickly picked up James’ tracks for major support with Pete Tong, Danny Howard and Jaguar - all championing James as the one to watch right now and with good reason.
Book Artist
Follow
Share