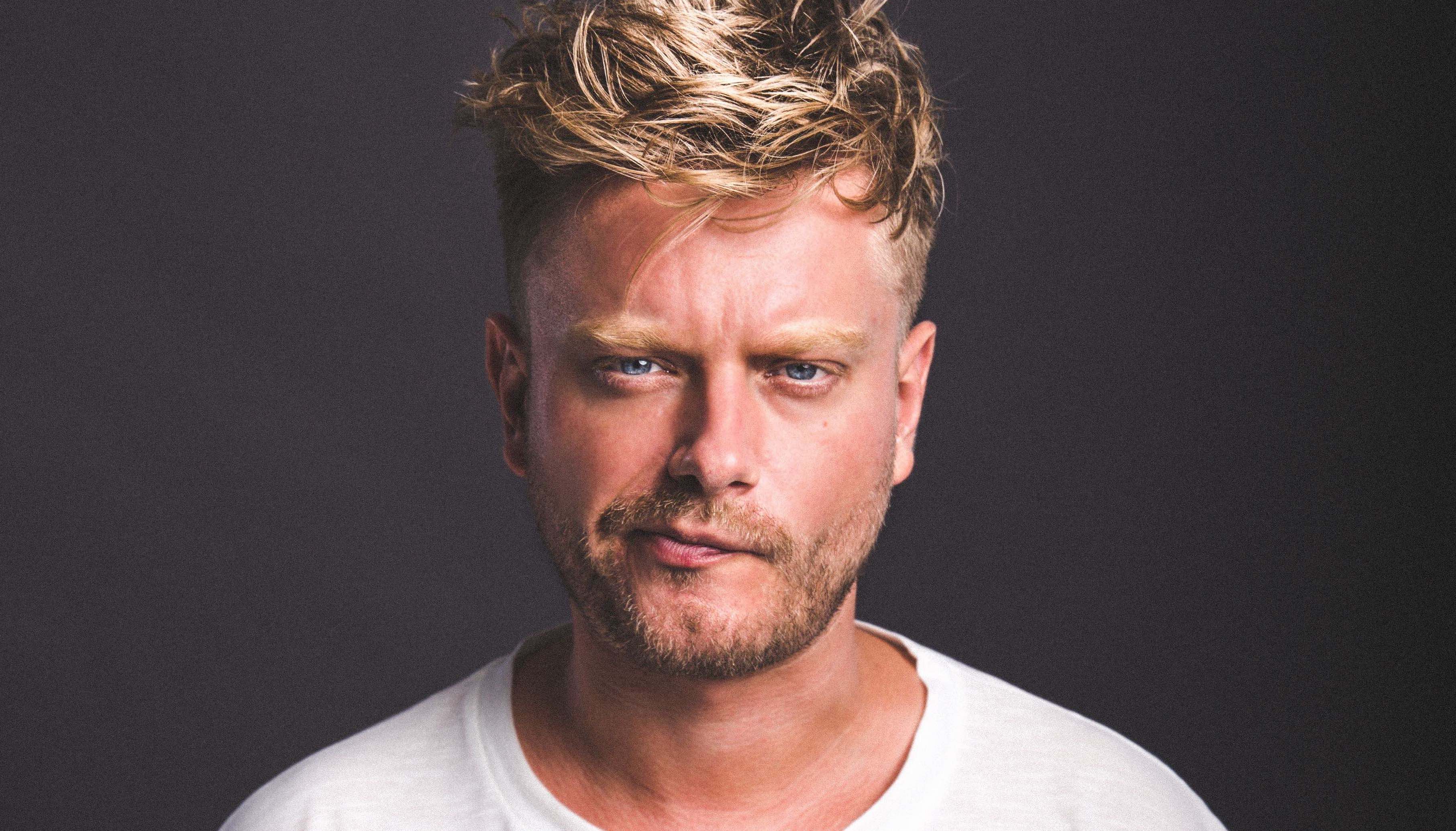 Book Artist
Joey Daniel has spent the better part of the last decade patiently honing his craft, both inside the booth as well as in the studio. His passion for bass heavy, yet elegant, grooves and uniquely driven personality did not go unnoticed. Over the years the Dutch native has consolidated his position as a very welcome guest behind the controls of leading clubs and festivals all over the planet. The start of Joey’s stratospheric rise to notoriety can be traced back to a long Ibiza summer in 2014. He played several high- profile villa after parties – known for hosting a who’s who of the international dance community – and made a lasting impression with his energetic style and charismatic personality. Shortly after he got approached by Music On.

Rocking an after hour is one thing, but holding your own in a world class club like Amnesia is a different story. Daniel passed the ‘test’ with flying colors, seemingly unphased by the pressure to deliver. After having showcased his potential for the big league, the Dutchman was added to the Music On affiliated Orbeat Bookings roster. He never slowed his roll and eventually became a full-blown resident for the Italian powerhouse in 2015. To say that his future was looking bright at this point is a massive understatement. A bold statement, but Joey has the resume to back it up.

Back in 2016 Daniel really picked up the pace. His year started with an appearance for Boileroom, at Watergate Berlin. Quickly after he was invited to play two shows at The BPM Festival, Mexico. One at the mainstage for his Music On family and the other for Joseph Capriati, who had personally invited Joey to play the warm up for his infamous all night long session at the BPM. The next highlight on Joey’s 2016 calendar came in the form of a debut at the legendary Romanian Sunwaves festival. He was booked to warm up the stage for one of his biggest inspirations; Marco Carola. After an extended session, Joey was asked to take over again and close the stage. He seized the opportunity and ended up playing for 10+ hours. The big tent stayed packed and the energy was electrifying all the way up to the last record he played. Not surprisingly, Joey Daniel was the name on everybody’s lips after this incredible accomplishment. Amongst many other things, an invite for the Croatian Sonus festival followed that same summer.

By anyone’s standards 2016 was already a very successful year for Daniel, but slowing down is not a part of the Dutchman’s vocabulary. Joey decided to directed some of his boundless energy away from the club and towards the studio. Unsurprisingly, his efforts payed of and eventually resulted in a release on Matthias Tanzmann’s iconic Moon Harbour imprint. After finding his groove in the studio, the releases kept coming. Joey’s first outing on Moon Harbour was followed up by a string of releases on labels such as Get Physical, Knee Deep In Sound, Do Not Sleep, Avotre, Celesta, Roush and Moan. After a relatively brief but very productive studio hiatus, Joey’s eagerness to rock the dancefloor once more had reached a boiling point. His energy didn’t need to stay bottled up for long, as he was given the honor of playing the closing slot at the Music On Ibiza season finale at Amnesia. Joey kept riding his wave of momentum all the way through 2017 and 2018, leaving the distinct impression that his story had only just begun. Several South America tours, the prestigious Dutch Awakenings Festival, Warehouse Project Manchester, Creamfields – Steelyard Stage, DC10 Ibiza for Paradise, We Are FSTVL, Hide Out Festival, and re-appearances at The BPM Festival, Sunwaves and Sonus where all added to his already impressive resume. Last – but never least – Joey played a total of 8 shows in the summer of 2018, at Amnesia for his Music On family.

Over the course of the past 5 years, Joey Daniel has outgrown the ‘talented newcomer’ designation. He has proven himself to be a mature artist in every sense of the word. As a DJ, he is as versatile as he is capable. Whether it’s setting the mood of an intimate club night, or rocking the main stage of a festival at prime time; Joey Daniel will deliver quality in his own unique charismatic way. Despite his packed touring schedule, which leaves little time for the studio, Joey has releases lined up for Snatch, Celesta, Elrow and Rawthentic in 2019. Besides confirmed shows at leading festivals such as Sonus, Sunwaves, Creamfields, UNUM, Music On, We Are FSTVL, Kiesgrube and Parklife; Joey’s artistic expressionism now also includes curatorship. At his newly found club night Savage, taking place at Amsterdam hotspot Shelter, he has already hosted international heavy hitters such as Paco Osuna, waFF and Nastia. Joey’s drive, talent, and charisma have proven to be a killer cocktail. The only question is; what’s next for this unstoppable Dutchman?
Book Artist
Follow
Share