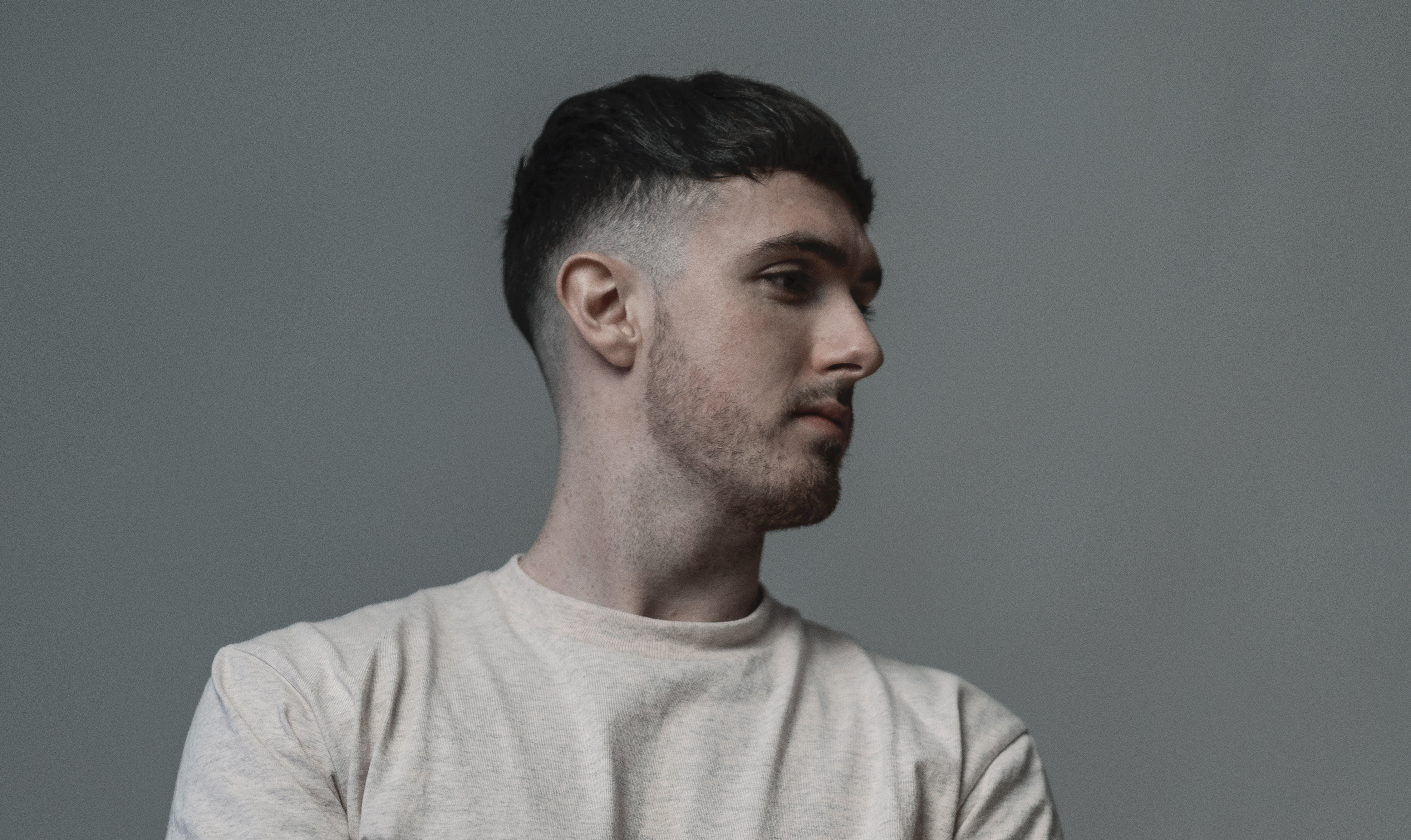 Book Artist
Joseph Edmund is an underground House and Techno Dj / Producer from the musical City of Manchester. He has been hailed as one to watch by two major players in the circuit, Solardo and Mark Jenykns.

Joseph started djing at the age of 19 and has played at some of Manchester’s top venues including Gorilla and Sankey’s where he often stole the show with his passionate and very unique sets. This was until he decided to start making the music he was immersed in nearly three years ago and taken to it immediately spending countless hours learning his craft and finding his unique sound

In this very short time his music already catching the likes of Jamie Jones who continually supports Joseph and even signed a 3 track ep to his label ‘Hottrax’ also even more support coming from Solardo, Patrick Topping, Mark Jenykns, Nathan Barato, Jey Kurmi,s Latmun, Detlef and many more…

He has notably been recognised by Mark Jenykns as a future house hold name with already releasing last year on Solardo’s Sola previously and future releases coming on Hottrax even more eps on Sola, little helpers and more to be announced it is clear Joseph is making an impact on the scene
Book Artist
Follow
Share