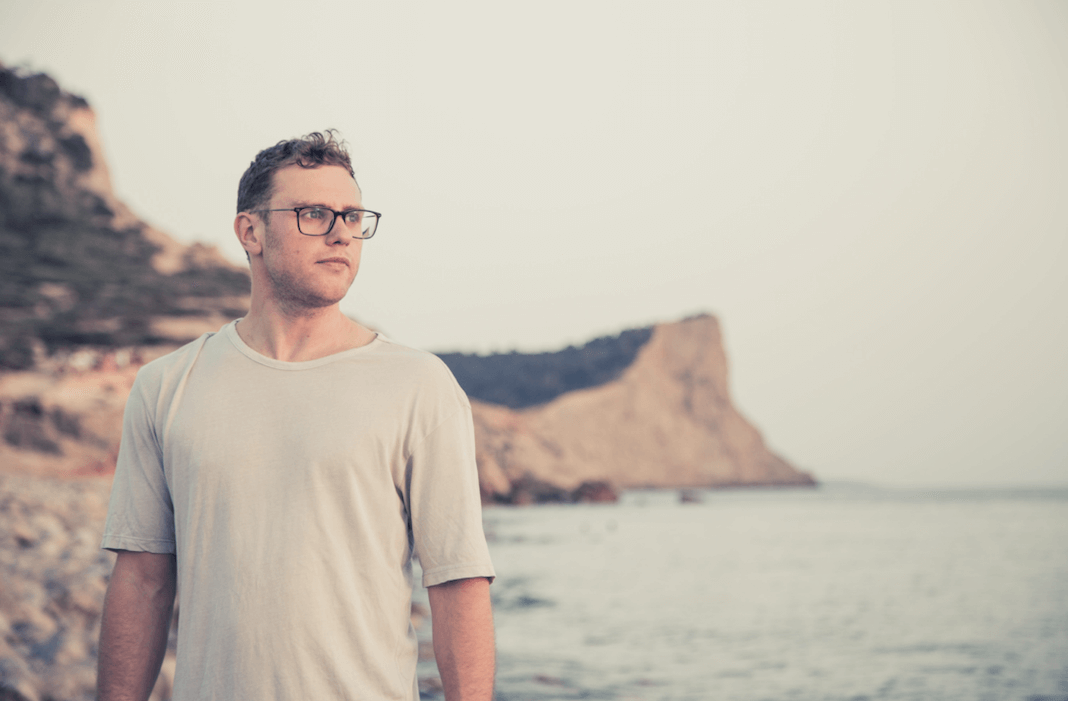 Book Artist
In just a few years, Josh Butler has firmly established himself as one of house music's most revered talents. Following the unexpected success behind his debut ‘Got A Feeling’ in 2013, Josh soon went on to pick up multiple industry awards from Beatport and DJ Mag, whilst releasing on Roush, Cajual, Madtech, Avotre, VIVa and Noir, to name just a few.

Boasting remixes for Fatboy Slim, Carl Cox and Joris Voorn, warming up for the multi-grammy award winning Nile Rodgers and Chic, and EPs on Rejected, Defected, Poker Flat, Kaoz Theory and 8Bit, it’s easy to see why his diary has seen him tour the globe. This includes numerous Ibiza residencies and appearances, festival sets including Glastonbury, SW4, Defected Croatia, Parklife, Secret Garden Party, and multiple European, US and Australian Tours.

Late 2016 saw the launch of his label ORIGINS RCRDS, with Josh soon pairing house music veterans Marshall Jefferson, Todd Terry and Robert Owens with up and coming artists to the imprint. His stand out collaboration with Bontan, “Call You Back” scored his second Beatport #1 in early 2017. Since then, ORIGINS RCRDS has gone on to become a staple label to take note of, releasing material from Kerri Chandler, Groove Armada, Richy Ahmed and Huxley, and gaining plaudits from a who’s who of the industry’s leading names, with label showcases from London to Los Angeles.

2018 has been Butler’s most accomplished year to date. Pete Tong introduced him as “one of the UK’s premier house music talents” for his debut on the legendary BBC Radio 1 Essential Mix series, coming in the midst of a diary filled summer and dropping shortly after his One Mix for Apple Music's Beats1 and his highly anticipated Hot Creations debut 'Doesn’t Work'. His Ibiza season proved as strong as any, with appearances on line ups for Do Not Sleep at Amnesia and Solid Grooves at Privilege, before rounding off the season at the infamous DC-10 for Paradise’s 2018 Closing Party. This success was mirrored worldwide with sets at Nocturnal Wonderland, Paradise at Brooklyn Mirage, FNGRS CRSSD and throughout Miami Music Week.

Fresh off the back of an additional five week North and South America tour and set for his annual return to Australia and New Zealand in early 2019, it’s clear to see that Josh Butler is showing no signs of slowing down.
Book Artist
Follow
Share