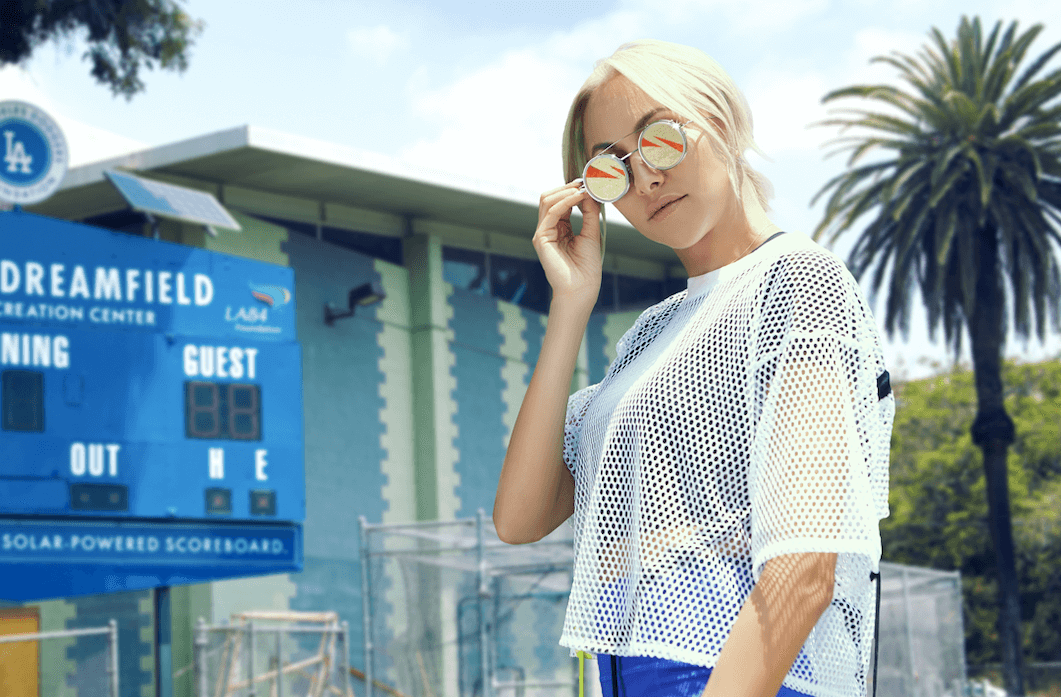 Book Artist
It’s been an incredible few years for Lauren Lane, who was inspired to start her musical career whilst sneaking into her hometown clubs underage. She moved to New York as soon as she could and threw herself into the local music scene, citing Danny Tenaglia as an important inspiration. Having cut her teeth in the famous New York house circuit, Lauren quickly gained US-wide recognition and landed a residency at LA’s Sound Nightclub. It wasn’t long before Lauren found herself becoming a regular on the festival circuit, playing at the likes of Coachella, The BPM Festival, Tomorrow World and more.

With her DJing prowess having now earned the recognition it deserves, Lauren now also has regular club gigs across the globe – notably in Ibiza and Europe, as well as across North and South America. This hardworking approach to her tour schedule has rapidly landed her widespread accolades and attention from all the right people.

Lauren got 2016 off to a strong start with well-received performances at nightlife institution Pacha NYC’s official closing party, as well The BPM Festival’s celebrated Ya’ah Muul event and daytime closing party. She will be playing in Ibiza this summer at some of the most prestigious parties & clubs including Rumors, Elrow, Paradise and Ants. Following these successful appearances, she released her hotly anticipated Diary Of A Madwoman on Eats Everything and Nick Harris’ Edible label to critical acclaim. With the title track getting spins from Jamie Jones, Marco Carola and The Martinez Brothers the release has established Lauren amongst the major players in the music scene. It’s a strong addition to a discography that includes releases on the likes of Saved and Visionquest.