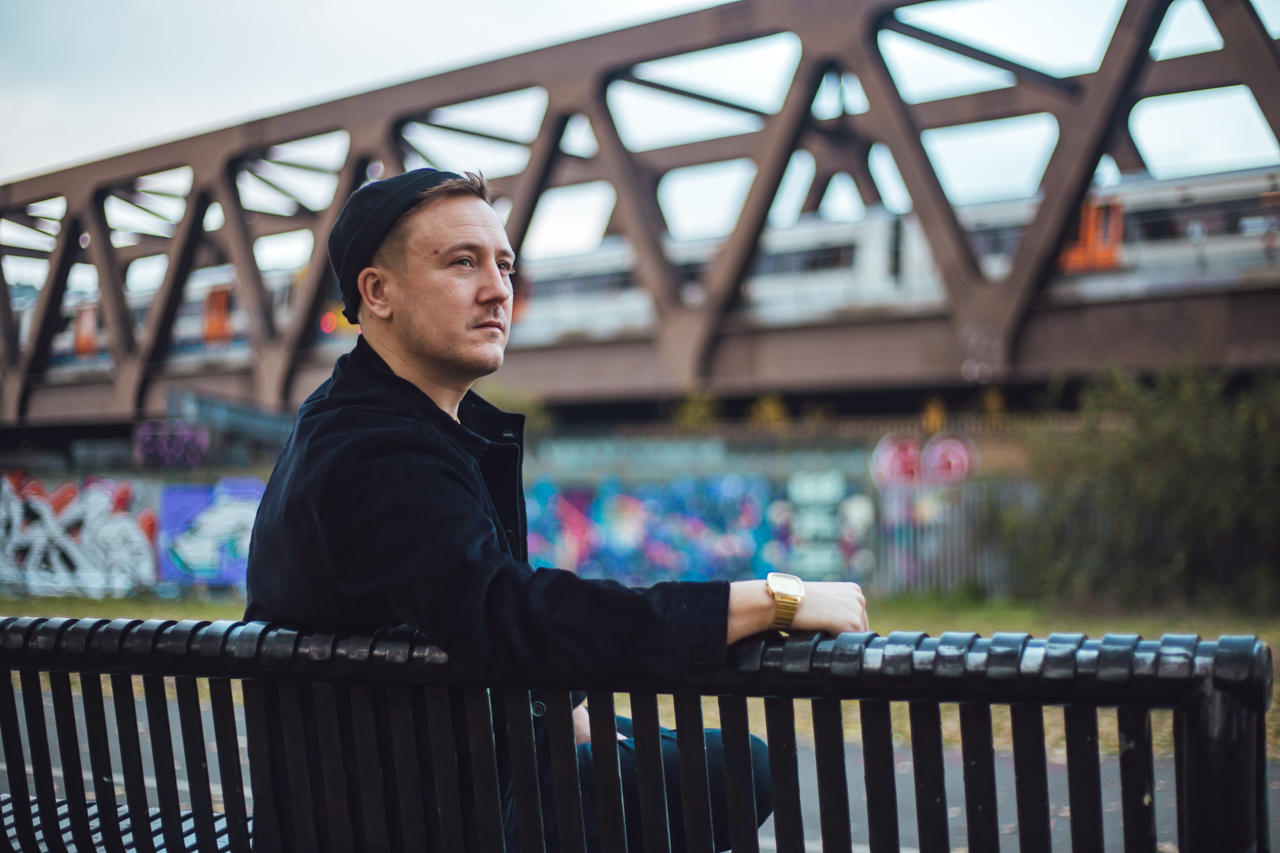 Book Artist
When you’re entering your second decade as a revered DJ and Producer, some might begin to take their foot off the gas a little, admire what they’ve achieved and feel satisfied... Not, however, if your name is Lee Spence aka Pirate Copy.

As like artistes the world over, Lee’s been taking the opportunity to knuckle down in the studio over the last 12 months and alongside presenting the hugely popular weekly Kaluki radio show, which is broadcast in 47 countries, he’s been crafting his very own artiste album. Here, you’ll find him exploring those 20 years’ experience and creating something completely him - a sound that reflects his adventure through house, techno and minimal to conjure up a melting pot of what he does best.
You could call 2020 a wash out for some but for Pirate Copy it saw a Beatport #1 with “This Time” on Solid Grooves and his imprint, Kaluki, hitting a colossal 97 releases. As well as a debut release on Javi Boras’ label ‘Too Many Rules’ and hitting the 120th episode of Kaluki Radio – he certainly didn’t put his feet up and pile on the lockdown pounds.

Looking back at Pirate Copy’s achievements to date - he’s signed to influential imprints such as Sola, Relief, Elrow, Moon Harbour and Toolroom, he’s been on some of the world’s biggest line ups including Elrow Barcelona, The Warehouse Project, Space Ibiza, We Are FSTVL, Amnesia Ibiza, Privilege Ibiza, Fabric London and not forgetting his sell out tour of South America.

With his music never out of the playlists of top artists like Patrick Topping, Solardo, De La Swing, Matthias Tanzmann and Richy Ahmed, his name as a permanent fixture on the Beatport charts and his diary already stacking up ready for the doors reopen – you can be sure that 2021 and beyond will continue to be a gigantic success for the Dance Music Professor that is Pirate Copy.
Book Artist
Follow
Share