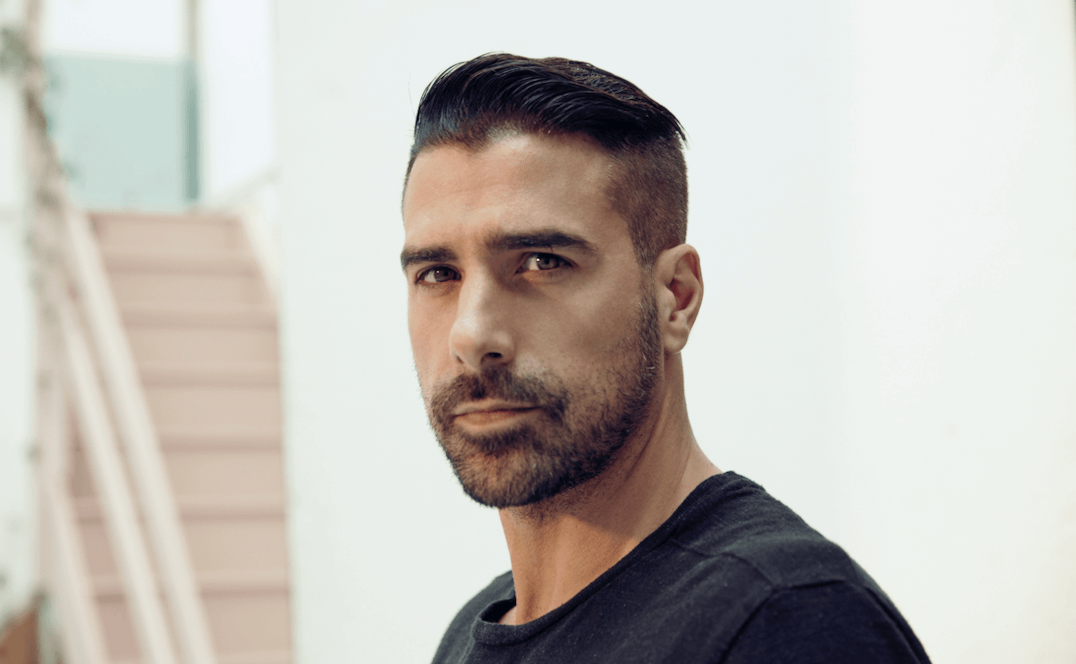 Book Artist
Few producers of recent years have exploded onto the underground house scene like Crosstown Rebels’ Russ Yallop. While some producers spend years finding their feet, Russ made a clear statement of intent with ‘I Can’t Wait’ his debut release on Crosstown Rebels, a solid cut of nu-school house that was charted across the board, with ‘Rock Me’ the B-side being picked up by DJ Mag and featured on their ‘Best of British’ covermount compilation.

The last few years have seen him repeat this success with a string of hugely popular releases on labels such as Hot Creations, Rebellion, No.19, Foot & Mouth, and the label that gave him his big break, Crosstown Rebels. With a truly global fan base, Russ regularly tours worldwide playing the most prestigious festival's such as Tomorrowland, Kazantip, Global Gathering and playing venue’s such as Tokyo's Womb, Berlin’s Watergate and Circo Loco at DC10. This summer in Ibiza saw his third season as resident for Jamie Jones’ Paradise.

Along with friends such as Lee Richy Ahmed, Subb-an, wAFF and Robert james, Russ is part of a new generation of UK-based DJs who have taken the worldwide underground by storm.
Book Artist
Follow
Share