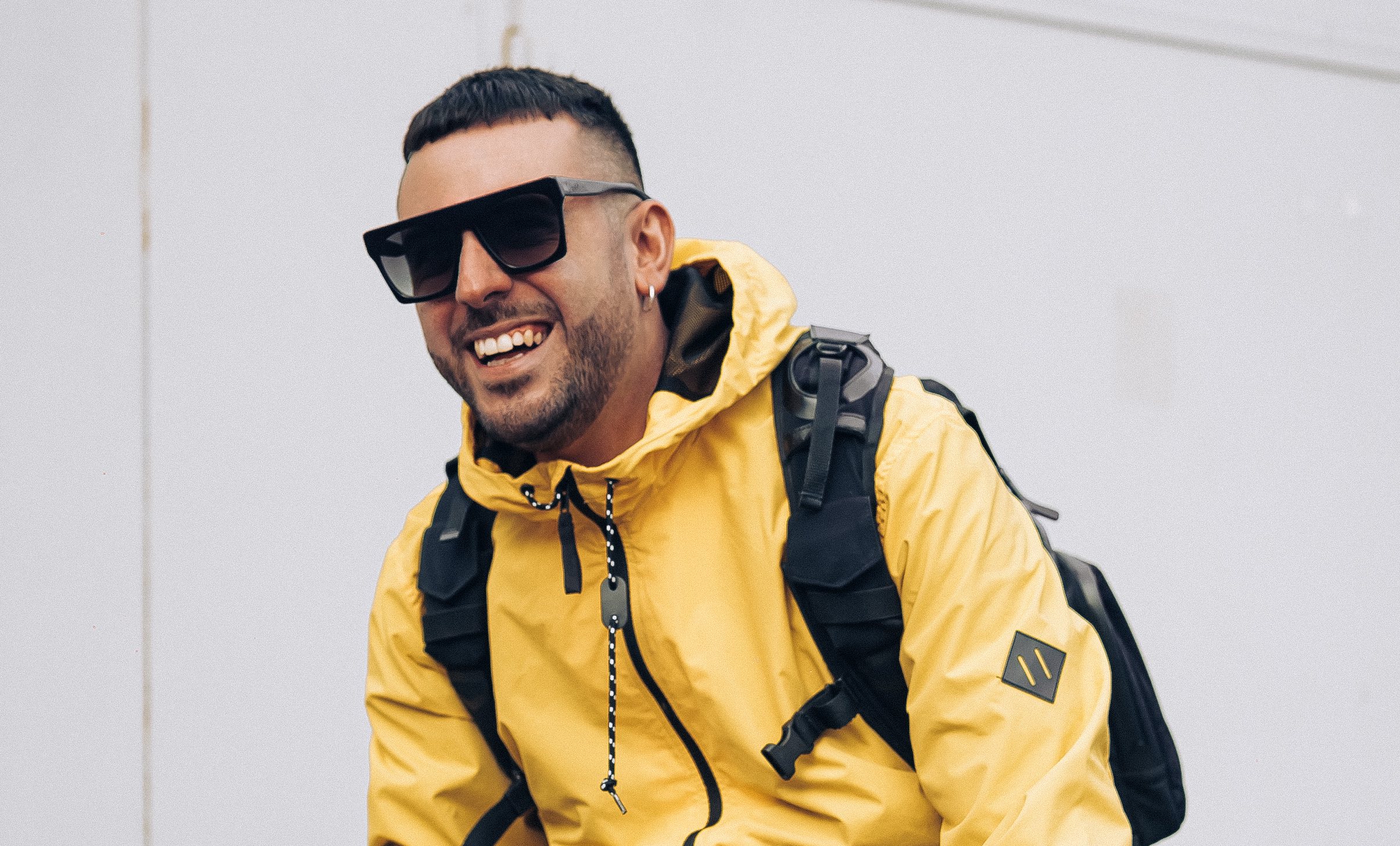 Book Artist
A native of Tuscany, Faraone grew up immersed in music - his father was a DJ in the 80s, working for a local radio station, whilst his grandfather was also a folk singer and a musician. Taking inspiration for a clutch of these local influences, his initial foray into DJing was dominated by the many hip-hop records that comprised his then-modest collection. Years later his sound graduated to drum n’ bass, before eventually settling on a discerning techno vibe for which he is best known today.

It was at this juncture that Faraone became a resident at Florence’s globally- renowned Tenax club, a regular slot that meant he quickly graduated from ‘crafty up-and-comer’ to one of modern techno’s most recognised and respected names. It paved the way for a career that’s since seen him DJ at the likes of Fabric, Panorama Bar and Amnesia and alongside household names such as Jeff Mills, Chris Liebing and Ben Klock.
Anyone familiar with his output - both as a DJ and as a producer and label owner - will be all too aware that his is a sound that’s practically impossible to pigeonhole. Marco's productions have graced some of the scene’s most respected labels like Drumcode, Defected and Rekids as well as his own much-respected UNCAGE imprint.
Now based firmly in Ibiza , Marco Faraone released over 40 original tracks in 2020 in 2 albums and several different eps and much more are coming for 2021 !
Book Artist
Follow
Share