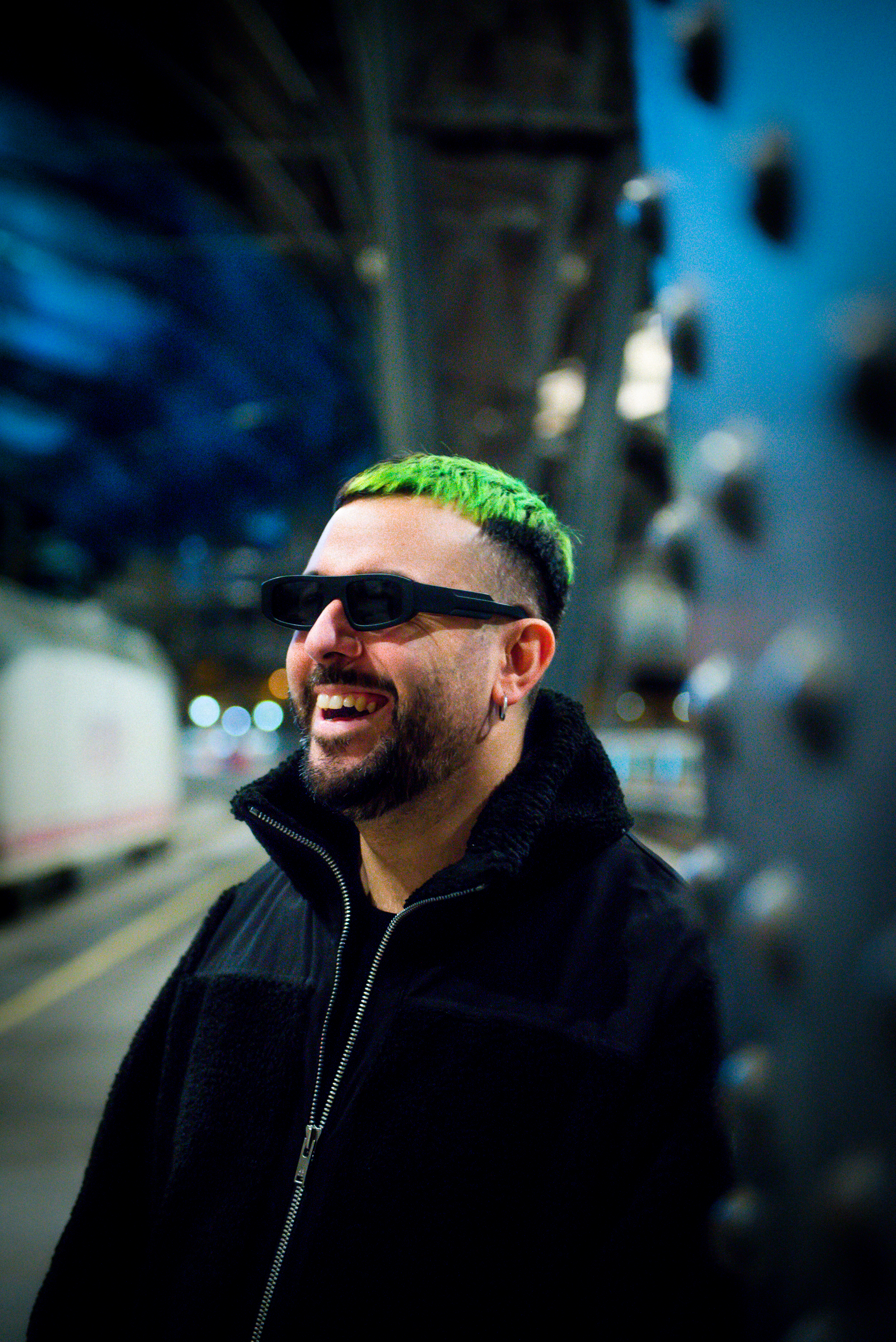 Book Artist
Tuscany-born but now based in Barcelona, Faraone grew up with a DJ father and folk singing grandfather so was always bound to end up in music. After early forays into hip hop and drum & bass, it was techno that stole his love and soon saw him becoming a resident at Florence’s globally-renowned Tenax club. His regular sets saw him graduate from ‘crafty up-and-comer’ to one of modern techno’s most recognised and respected names with sets at Fabric, Panorama Bar, DC10 and many more of the world's most famous clubs.

Marco Faraone had a sensational season at Amnesia in 2022. His blistering sets on the iconic Terrace and famous Main Room showed the diversity of his sound. As he lay down explosive sets across the house and techno spectrum he proved why he is one of the hottest names in the game. Now he's unleashed the power of his much-respected UNCAGE imprint and announced UNCAGE Events. Each one will find him playing the headline slot with a key label associate to make for fully immersive party experiences at the best clubs on the planet.

His dexterity in the booth and ability to play big and powerful or more deep and nuanced left an indelible mark on all who heard him. His stylish productions make just as strong an impression: they have come thick and fast in the last few years with more than 40 original tracks, two full lengths and countless 12"s.

Testament to the diversity of his sound is the range of different labels he has released on, from techno favourites like Rekids and Drumcode to the iconic house of Defected.

His own UNCAGE is now at the heart of the underground thanks to a steady stream of music from the legendary likes of Radio Slave, Mark Broom and Donato Dozzy next to new school talents such as Flug, Anfisa Letyago and Marcal.His famously creative and relentless output continues at the end of 2022 with a track on Alan Fitzpatrick's We Are The Brave, a remix of The Advent on his own UNCAGE label and new music on Drumcode and Filth On Acid.

The new year brings a remix for Eats Everything on EI8HT and a track for the Rekids 50th release anniversary compilation as well as much more besides. All this proves that Marco Faraone very much embodies the sound of contemporary techno.
Book Artist
Follow
Share