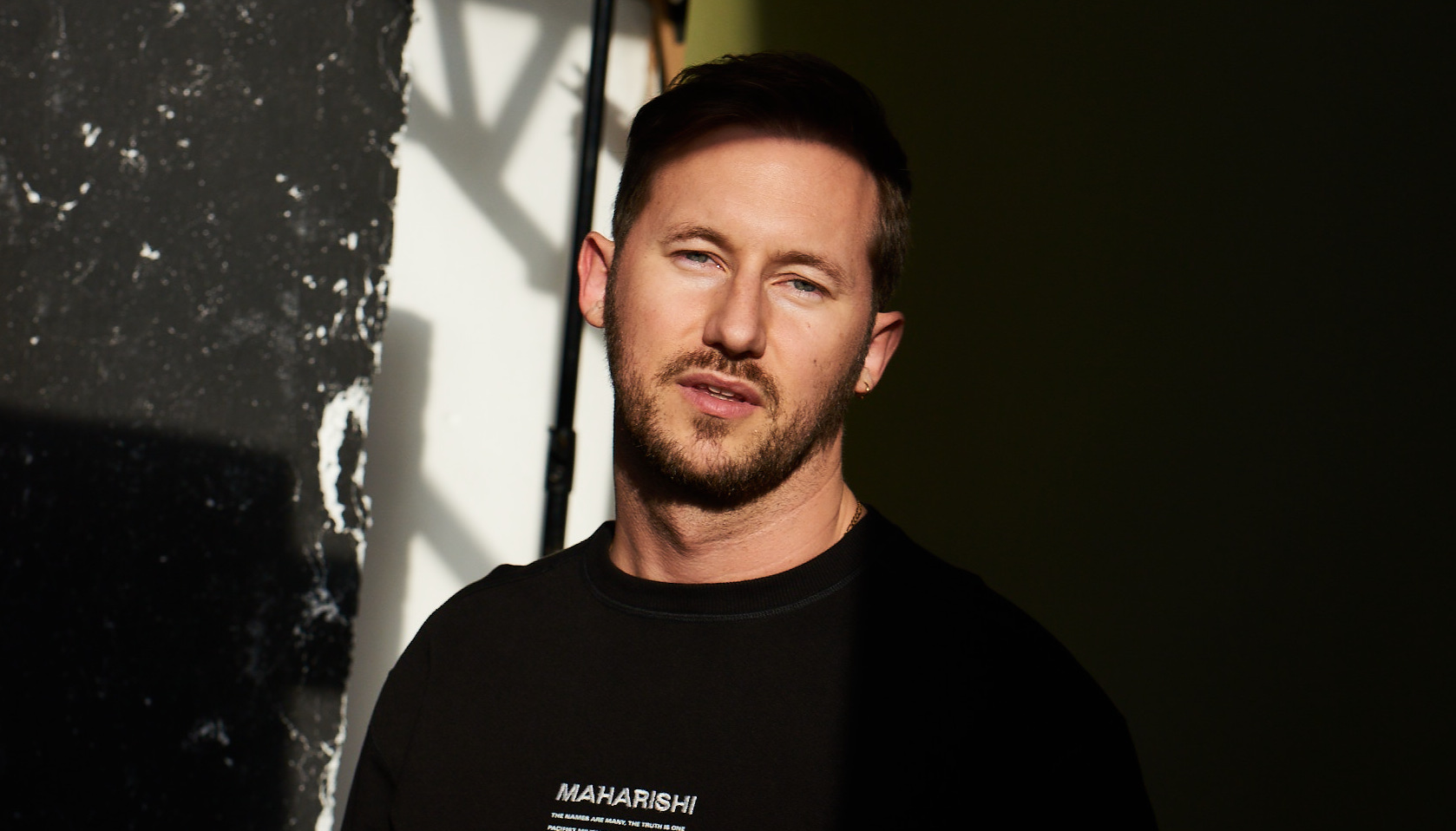 Book Artist
Archie Hamilton has seen a remarkable rise through the ranks of the underground house and techno scene, becoming one of the most respected artists in his genre.

Working across many facets of electronic music, Archie was an early originator of a new European sound, with his own unique take on minimal house and techno: his signature sound of rugged basslines and ethereal atmospherics has established itself firmly in the minds of clubbers around the world.

Archie is a dynamic selector, accomplished producer and influential label owner. Having spent 10 years mastering his craft; cutting his teeth in the studio whilst managing A&R for his two imprints, Moscow Records and Moss Co., he reached a milestone in the summer of 2019 by releasing his debut album ‘Archive Fiction’.
As a DJ Archie’s reputation has grown as one of the foremost progenitors of a distinctive sound; his collection includes Classic 90’s gems and upfront club bombs - with a heavy proclivity towards his own unreleased original music and talent from his own imprints. He has performed at some of the world’s most illustrious parties, clubs and festivals from Sunwaves in Romania to Parklife in Manchester, whilst being a regular in UK establishments such as fabric in London and Leeds’ Mint Warehouse.

Now established in both North and South America, Archie is also a fixture on the Ibiza circuit, performing at some of the island’s biggest parties including Circoloco, Music On and the closing of Amnesia in 2019.
Unsurprisingly, his progress has not gone unnoticed by broadcasters. In January 2020 Archie was invited to deliver Radio 1’s Essential Mix. He continued to spend his 2020 wisely, honing his craft in the studio in the midst of a busy release schedule that included remixes for exciting new talent such as Toman, Oden & Fatzo, and Djoko as well his own solo tracks. More recently Archie took up an invitation from fabric to collaborate with Arts Council England on a livestream in his hometown at the Clapton Round Chapel.
Book Artist
Follow
Share