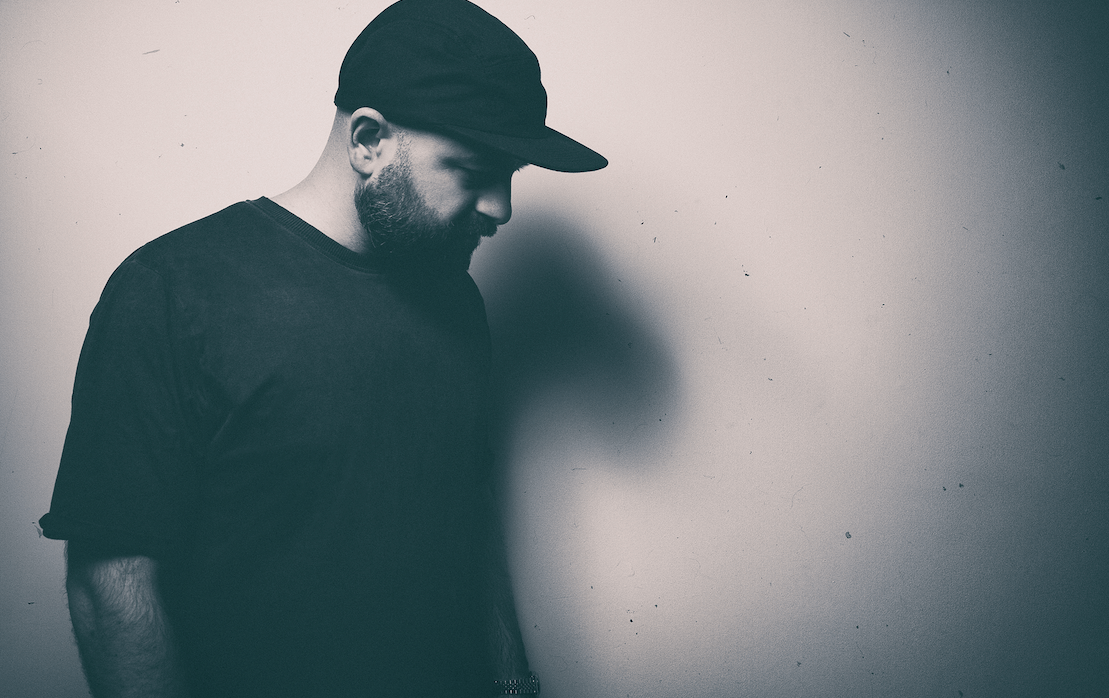 Book Artist
East End Dubs is imbued with the same urban grit, late night menace and subtle sense of mischief as the East London streets from which he takes his name. It has been that way since 2012 when he first broke through with a dark and infectious tech sound that has been jacking up dance floors all over the world.

His own productions are slick, texturally rich affairs that are perfectly sculpted to be a perfect mix of function and form: metallic and mechanical yet scuffed up with a real sense of soul, they diamond cut tools designed for maximum impact with minimal effort. East End Dubs very much considers himself a DJ first, producer second, and has done since he first started spinning 15 years ago. Since then he has spent untold hours lost in record bins, on Discogs, in stores around the world hunting for those most timeless records. It's an addiction as much as a hobby and a passion, and means that this cultured selector keeps ‘floors locked into his stripped back but characterful grooves from dubbed out regions of the house, garage and tech worlds.
Book Artist
Follow
Share