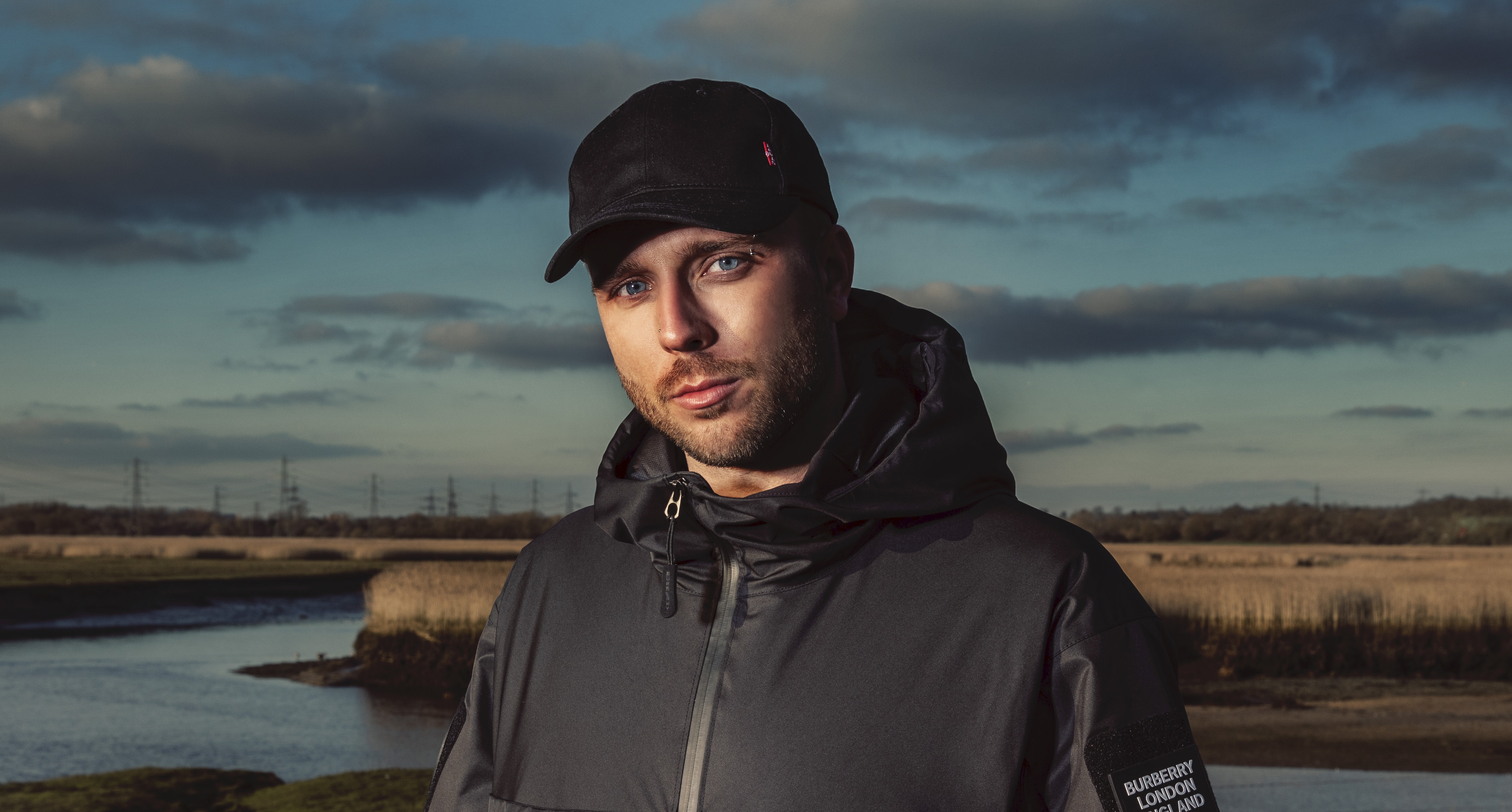 Book Artist
Few artists have risen to prominence in the short space of time as George Smeddles has done. Remaining explicitly true to his musical inclination, inspired heavily by a background of Garage, Motown, Jazz, House, Soul and Funk, George's truly unique portrayal of House music has seen him become a distinctive figure on the global stage - all whilst relatively juvenile in his tenure.

Bursting onto the scene in 2018 with the ever-memorable 'Shake Your Body', the release paved the way for a steep incline that continues to see George's notoriety climb exponentially. Since then, George has continued to stamp his authority on the House music scene, with a constant supply of high-performing releases, including 'Start The Party' - which reached #1 across all genres on Beatport in 2019.

As George continues to travel further along his musical journey, he constantly strives for more - whilst attracting frequent attention from some of dance music's paramount stables. Now several releases into his album deal with world-renowned imprint Ultra; George is beginning to anchor himself into the highest echelons of the industry as he continues to show limitless potential and relentless work ethic.

Just as present outside the studio as he is inside it, George is a committed performer with an impressive resume that spans the world. Among the ever-growing list of his most notable appearances, fabriclondon, Amnesia Ibiza, CRSSD Festival and Glastonbury lead the way.

After almost half a decade of refining the story of George Smeddles, he now enters a new phase in his artistic life cycle. Several new projects, including the launch of his label 'South', will only bolster the new level of pioneering that George confidently continues to push.

With 2023 just around the corner, you can expect a new level of output from George, including fresh releases on his own imprint South and other stand-out labels whilst embodying advocacy of his strictly "all about house" ethos.