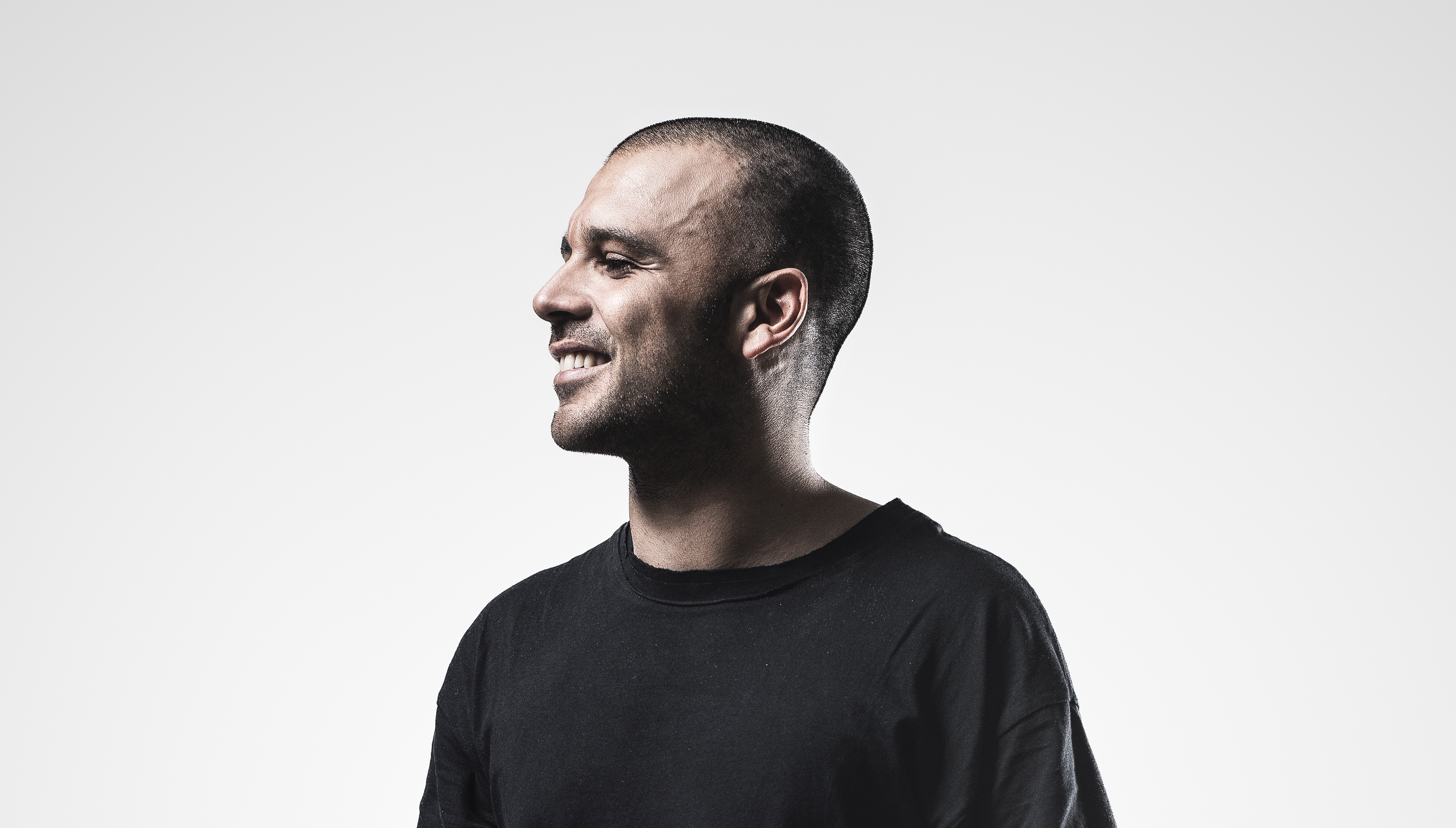 Book Artist
Born in Livorno, Italy in 1988. From a young age Ilario’s passion for music was evident and unstoppable. He improvised at producing music in his bedroom with equipment he pieced together himself, and instinct drew him further into the world of electronic music with all of its many shades and secrets.. But Ilario embodies positive energy and nothing could stop his insatiable desire to travel and increase his knowledge and understanding.

Primarily a clubber at heart, he lived the nightlife dancing in the best nightclubs in Europe, mainly in Germany and, obviously, Ibiza. From there, Ilario saw the light. He was able to synthesize his musical vision (combined with the feeling he believed the dancers were experiencing on the floor) into one track, his breakthrough hit - ’Vacaciones En Chile’.

It was 2008. And the birth of the artist Ilario Alicante.

He cemented his extraordinary talent with the track 'Living Near Africa’ (Cecillé Rec). It was an explosion that broke all of the rules and made him the youngest artist to step onto the podium of Rotterdam’s iconic and celebrated festival, Time Warp!

But that was only the beginning....

He joined the Cocoon family and created his label Deep Moves, which soon became a home for fostering new talent, alongside housing remixes from some of the leading names within the worldwide scene, artists such as Nina Kraviz, Matthew Herbert and Ryan Elliott.

From that moment on, Ilario began a whirlwind tour, gracing some of the most impressive stages across Europe and beyond. The biggest festivals and coolest clubs opened their doors to his music, transforming him, in just a few short years, into one of the main Italian exhibitionists in the world, and one of the most danced-to DJs on the planet. Collaborations with some of the biggest names of the scene such as Giorgio Moroder facilitated his continuing artistic growth.

In 2016 the culmination of his journey so far materialized through his creation of the new imprint Virgo and “Virgo Transmissions”, a podcast and workshop where Ilario experiments with sound through numerous collaborations.

His new label is already considered by those in the industry to be a place of musical discovery of the highest quality, which has to its name numerous releases, drawing the attention of the entire sector.

In the 2019 the famous collaboration with Giorgio Moroder, crowned with the party that saw them protagonists.
in the 2020 in occasion of the covid -19 pandemic Ilario celebrated the end of the lockdown with the legendary performance at tree of life (Albero della vita Milano) he reached more the one million of views in 130 country of the world .
In the same year got out his last discography work on Virgo Label with the title Utopia EP in collaboration with Dubfire and Kevin De Vries !