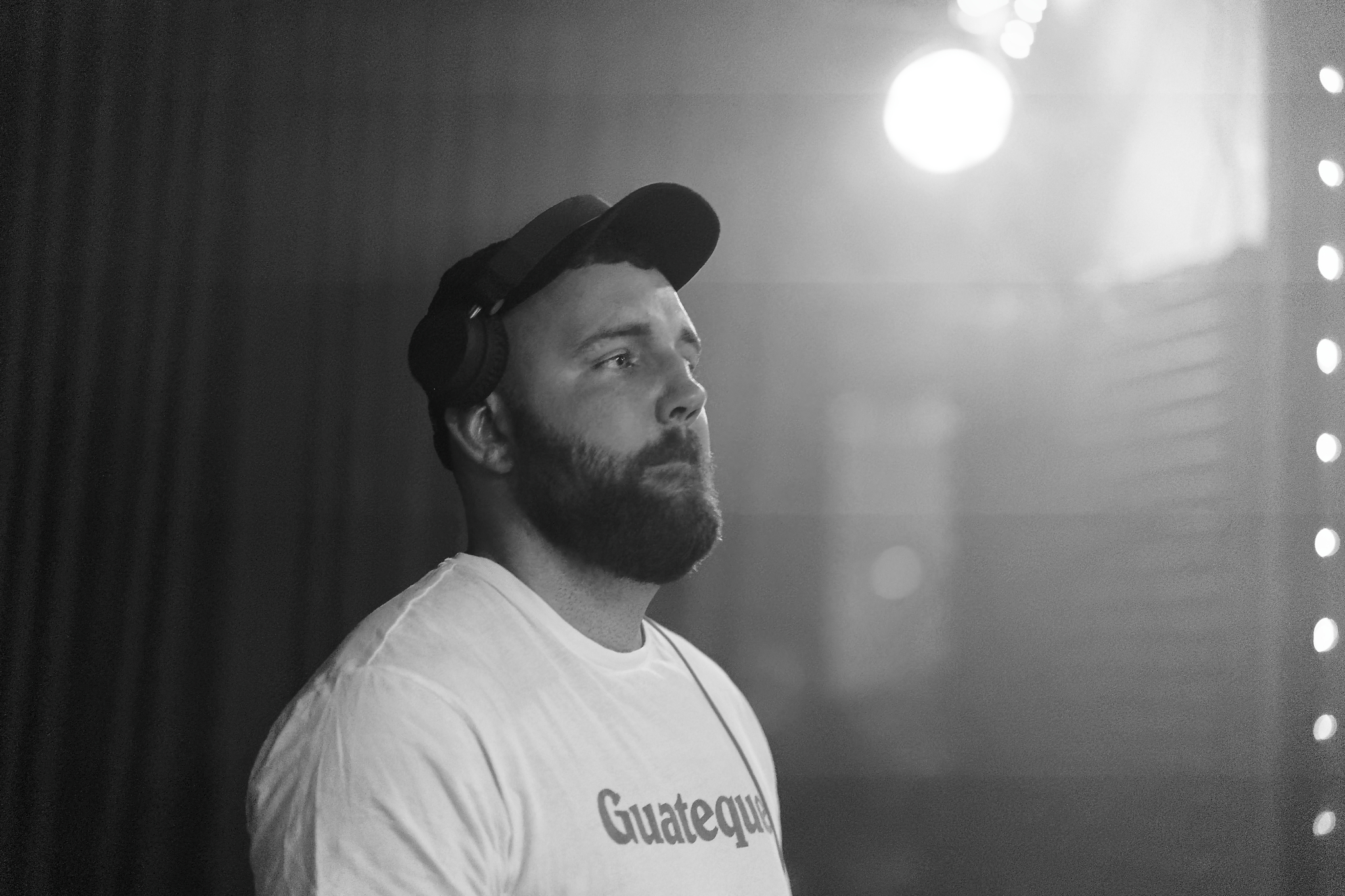 Book Artist
Having worked for years in a duo, first as 3 Channels and now as the lauded, world-touring house outfit Catz ’n Dogz, Polish producer Voitek Taranczuk’s newest project, Ketiov, is personal. It is about focusing on his own process and creative instincts — after all, Ketiov is Voitek in reverse. Here, he indulges his boundary-breaking impulses, crossing genres and experimenting with sound. Ketiov has lived in Poland, whereas a young Dj he hosted parties by his same name and recently he co-founded the Wooded Festival, and Berlin, where he refined his distinct sound at prestigious venues like Panorama Bar. Now located in Madrid, he is a resident at Cafe Berlin Madrid and with his partner David Rigote, he started the LGBTQ party series CARBS. Releasing tracks himself and only on vinyl, Ketiov has repressed his 2017 “Ketiov A/B” twice due to popular demand, and received strong feedback for “Ketiov Edits 01” (Jan 2018) and “Ketiov C/D&E” (Feb 2018).
“Rhythm Trainx Vol 2,” his piece de resistance featuring huge sound and only one drummer, was released on Gerd Janson’s Running Back in May 2018.

Ketiov’s innovative rhythmic play and effortless mixing of funk, disco, and 90s house have landed him 2 Dj mixes with the infamous Honey Soundsystem Collective from San Francisco and dance sets at clubs all around Europe and the world at large. Ketiov believes in order to be a great collaborator, one needs to pursue their own projects alongside. His fourth EP, the upcoming “King of Hypocrisy,” is much-anticipated because it draws from Ketiov’s personal life. Written in private and kept to himself until complete, Ketiov’s brainchild implements field recordings and ambient sounds from his own life. Only time will tell how Voitek’s addictive sound will evolve on his own and in his powerful collaborations.