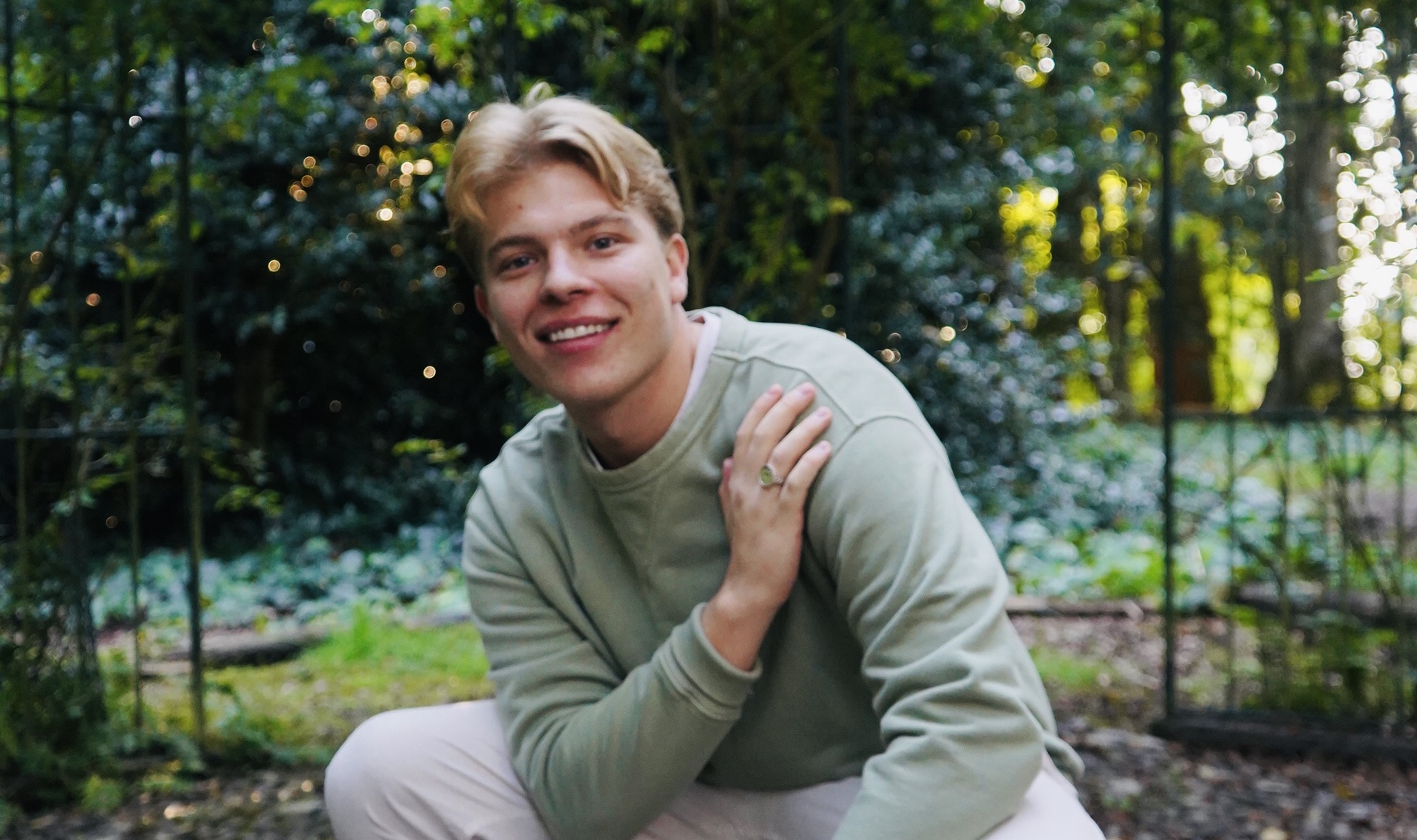 Book Artist
Liam Palmer has established himself as one of the hottest new names to come out of London in recent times.

Originating from Essex, Palmer made a name for himself in the capital running the hugely successful Appetite party, which he co-founded in 2017 alongside best friend Elliot schooling. He has carefully curated the Appetite line ups, hand-picking artists that express his sound and love for numerous musical genres, such as 90s underground house, Uk garage, disco funk & soul (to name a few), all of which can all be heard throughout his own Productions & DJ sets.

Palmer has played some of the best venues London has to offer, including; fabric, Studio 338 and 93 Feet East, supporting the likes of The Martinez Brothers, Michael Bibi, Chris Stussy, Djoko & Sweely…

With a busy year of lots of releases & new projects coming, we look forward to seeing a lot from him in 2022.
Book Artist
Follow
Share