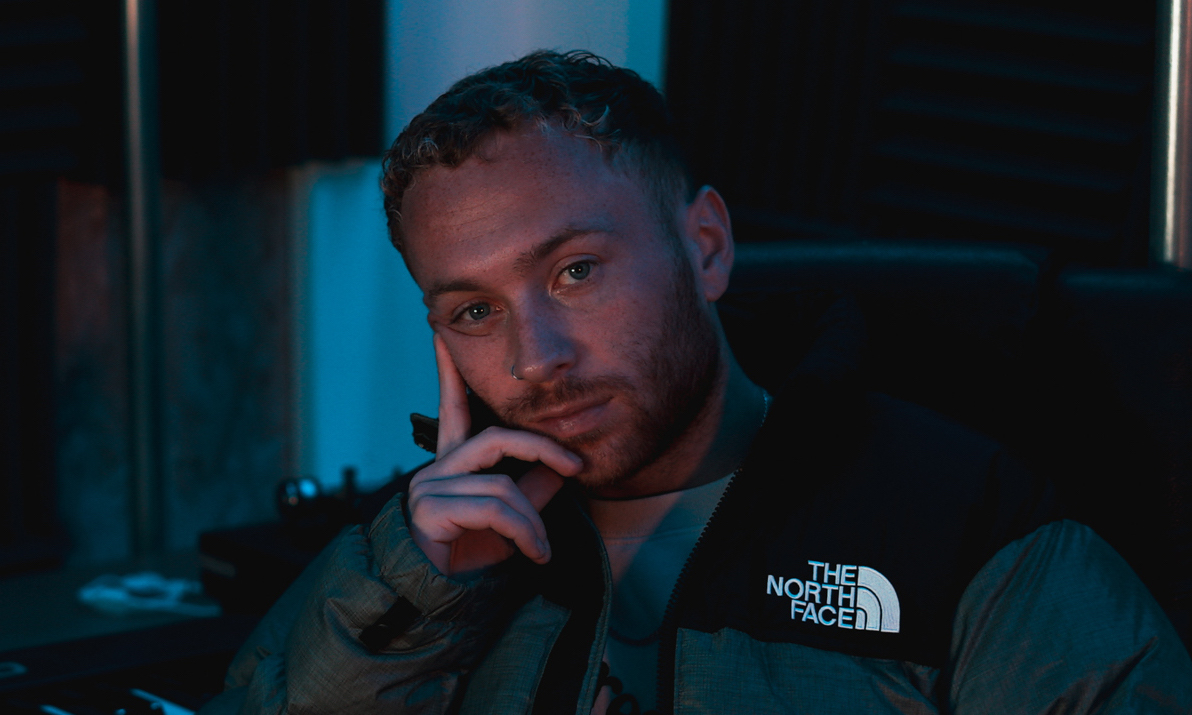 Book Artist
Carving out a solid reputation as one of the UK and Ireland’s most exciting and dependable acts, DJ and Producer Mark Blair has gone from strength to strength in recent years. With a consistent stream of club ready hits and international parties building him a strong following and promising much more to come.

In DJ sets, Mark has curated a unique style of club-ready House music, with tinges of grime & hip hop, aimed squarely at the dance floor and eliciting strong reactions from audiences. After cutting his teeth at underground parties and illegal raves in Belfast, word soon began to spread and Mark became a regular fixture in the Ireland and the UK club circuit. Recent tours bringing him across Europe, Australia and America, including shows at such iconic institutions as Subclub in Glasgow and the Bossa Nova Civic Club in New York, has shown that his rapidly growing fanbase continues to expand.

Building up a prolific string of defining releases such as “I Miss the Old Kanye”, “Biggie was a Jazz Fan”, “This is Acid man”, Mark has continually shown himself as a gifted producer with a finger firmly on the pulse of dance music. Coining his own signature style of bombastic House, indebted to the golden era and refitted with modern production techniques, Mark has created his own brand, one that’s in high demand. With millions of plays across Spotify, Soundcloud and YouTube, Mark’s productions can be found in heavy rotation across the internet and in DJ sets around the world. Mark’s growth seems destined to continue with his latest release “Riot Squad” already gracing dance floors around the globe.

With a number of releases set for the next year, and a schedule including shows in as Lyon, Madrid, Los Angeles, and many more, Mark continues an upward trajectory that shows no signs of stopping.
Book Artist
Follow
Share