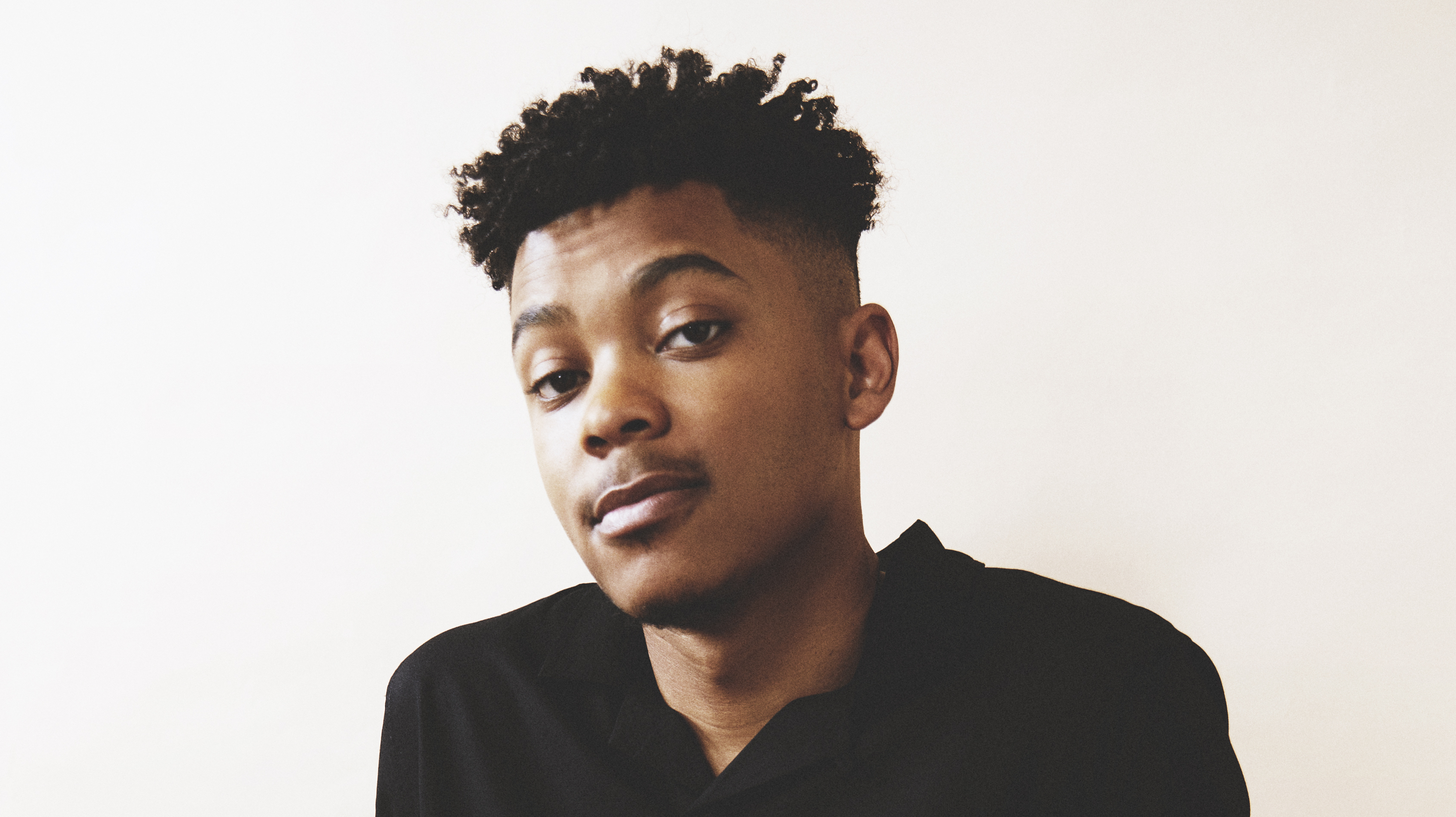 Book Artist
Manchester DJ and producer Mason Maynard has built himself an exceptional reputation with his groove led productions. He wasted no time at the turn of the year, hitting the ground running announcing his new record imprint ‘Fantazia’. Working alongside USA heavyweight electronic music leaders​ ​Insomniac, the first release entitled “Lookin’ At Me” sets the tone for Mason’s new musical direction with tastes of rhythmic Detroit style electro, hypnotic vocals and nods to the young producers NYC & Chicago house influences only further establishing his ever-growing musical palette.  The EP follows on from Mason’s remix of Elderbrook and Rudimental’s club smash ‘Something About You’, which saw Mason deliver a mature, drum lead house remix which was met with global adulation. Mason Maynard’s burgeoning career so far has seen him unleash collaborations with the likes of Green Velvet, Lee Foss and productions on esteemed labels like Cajual, Repopulate Mars, Defected, Relief Records and most recently Hot Creations with his McLovin EP; garnering support from industry heavyweights such as Jamie Jones, The Martinez Brothers, Patrick Topping, Skream, Richy Ahmed, Claude VonStroke, Hot Since 82, ​and Carl Cox, with the latter dropping Mason’s productions in his Essential Mix.
Recognised for the extreme weight of his blistering productions at such a tender age, Mason was also tipped by Seth Troxler as a future star, whilst being backed by BBC Radio 1 favourites Pete Tong, Danny Howard & Annie Mac, whom he delivered his first minimix for. He also received the accolade of “One To Watch” from Billboard Dance as he continues to cement his reputation as one of dance music’s fastest rising talents. He closed out the year playing at Elrow in his hometown at Warehouse Project’s newly formed Mayfield Depot, but the highlight had to be his set in front of 15,000 people in the Hangar at Parklife (for the second year running). He also took the USA by storm with 7 headline tours playing over 40 shows. From Japan to Mexico, to Barcelona; Mason has been performing at the highest level for the world's greatest events such as EDC, Space Miami, Electric Forest, Hideout, Reading & Leeds Festivals, and Creamfields whilst also maintaining a strong presence in Ibiza with shows at Hi Ibiza​​, ​as well as​ ​Solid Grooves (​Privilege​) and performances at ABODE​’s residency ​at Balearic super-club, Amnesia​.
Book Artist
Follow
Share