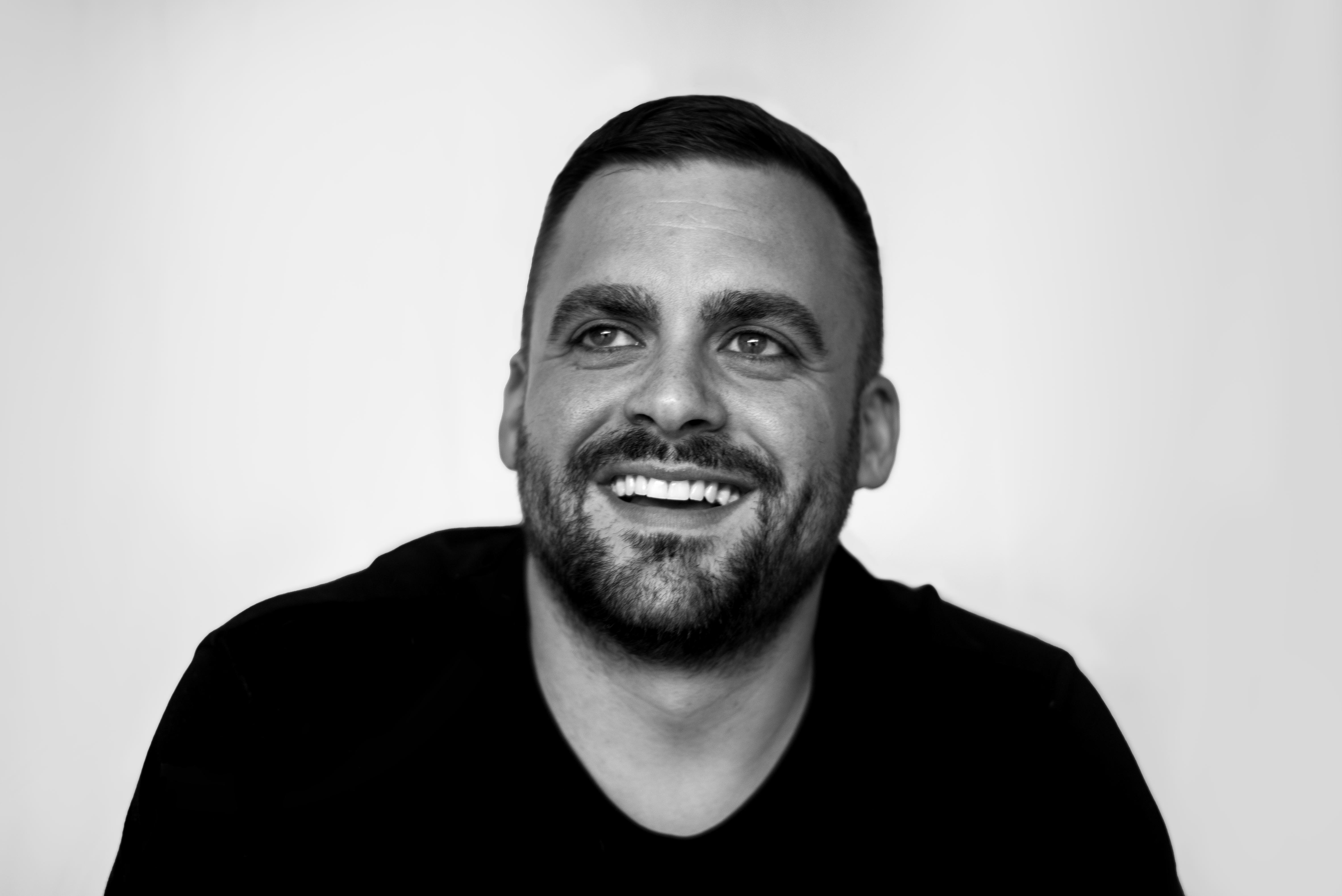 Book Artist
In 2011, Max Chapman burst onto the underground house scene when his first record was supported by Pete Tong on BBC Radio 1. In 2018, his hard work since that day was recognized at the DJ Awards when he won the ‘Breakthrough’ category following seven years of hard graft and success both as a producer and as a touring DJ. Known for his flawless productions and an infectious personality that has seen him become an industry favourite, Max Chapman is on the cusp of global success and ready to take his career to the next level.
In 2016, Max's track 'Body Jack' on elrow climbed the Beatport Tech House reaching the top spot after just 10 days of being released. It then went on to claim the overall number 1 across all genres a few days later. His second Beatport #1 followed in 2017 with ‘La Fiesta’ which was released on Jamie Jones’ Hot Creations imprint – a milestone in any DJ’s career and a seal of approval that set up successful releases on FFRR, Virgin EMI, Relief, Solá, Toolroom, NONSTOP and more. Not only a master of club weapons, his debut album ‘Catch Me If You Can’ on MadTech was given a 9/10 from Mixmag and DJ Mag, as well as hitting number 10 in the Beatport chart.
The last 18 months have seen Max hit shows and tours across Europe, North America, South America and Canada at venues and events like Goldrush Festival, CRSSD Festival, Parklife, Hideout, Snowboxx and Fabric. This summer, his Ibiza shows included a debut at DC10 for Paradise as well as shows with Elrow and ABODE at Amnesia, Solardo Sounds at Hi, and Cuckoo Land at Ibiza Rocks. In 2016 he ticked a huge industry box with a set at Lost Beach club in Ecuador, as part of the Boiler Room network, which was the first ever Boiler Room in Ecuador and was streamed worldwide to thousands of people.
Alongside his own DJ career, Max runs his label, Resonance Records. Utilising his resources, the label has since blossomed into a respected platform for the finest underground house music which has seen releases from the likes of CamelPhat, Solardo, wAFF, Richy Ahmed, Detlef, Mark Jenkyns, George Smeddles and more.
With so much happening for the rising talent right now, it’s easy to see why people like Adam Beyer, Riva Starr, Steve Lawler, Jamie Jones, Richy Ahmed, Hot Since 82, Loco Dice, Matthias Tanzmann, Pete Tong, Nic Fanculli and many more of the biggest names in the business are supporting everything Max Chapman does. If 2018 is the breakthrough year, expect 2019 to well and truly cement him as one of the industry’s biggest success stories.
Book Artist
Follow
Share