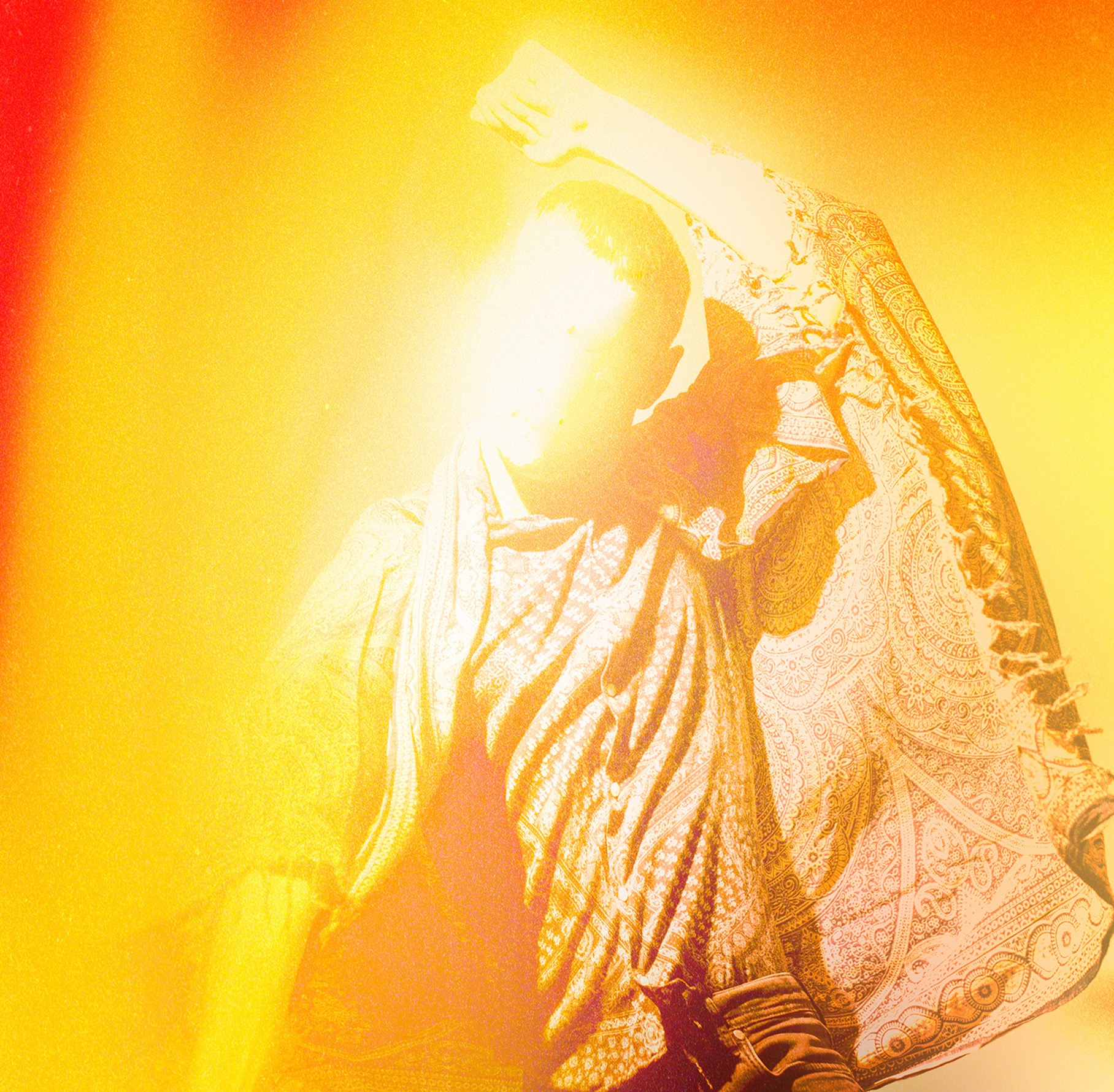 Book Artist
Behind the project is a seasoned musical creator. A master in the music studio with backgrounds in Afro-Brazilian percussion and keys playing. A gifted musician who by harnessing the power of live performance, captivates you with the additional live electronic drumming over the seamlessly crafted DJ set.

Musically described as Afro-Brazilian-Berlinian; the call from the rhythms and the moods of the melody are irresistible. The perfect mix of humanistic fundamentals, dynamics and progression.
Nena's debut Release: La Ka Rubá La Ku Rubà transports you into a hedonistic paradise with the help of a dancing xylophone echoing off kilter melodies on top of a warm welcoming bassline. The track is soon accompanied by a delicate tribal vocal which fully encompasses the floaty vibe of the track. Each element is introduced with precision accuracy to ensure each plays its roll in this work of art.

The mysterious Berlin based producer NenaHelena returns to Jonas Rathman's ever developing electronic imprint ELEMENTS, for another stand out slice of sound in the form of 'Shae'. Tribal edged percussion engrains itself fully into the mix here, propping up an undulating array of deep and immersive sonical elements, with gradual builds falling away into hypnotic dancefloor captivating grooves. Peak time sounds.

Flitting effortlessly between genres, styles and tempos, Djuma Soundsystem and NenaHalena answer the call of the wild with Sagas of Iziki. Rim Jhim sees lyrical fascinations from the Old World meet the modern sounds of the New World, laced with earthy percussion and accentuated with bird-like trills and thrills. Channelling the mystical vibe is Nangarin, dialling up hearty tribal beats and ritualistic vocal samples to create a musical fairytale of melodic, deep tribal tech house.
Maestro David Mayer lends his inimitable touch to Rim Jhim, laying it down thick with euphoric exotica and a carnivalesque vibe. Lunar Plane's remix of 'Nangarin' strips back the original track, to produce a more downtempo vibe while adding a layer of complexity to the already emotive ethnic melodies. A journey, a tale, a story: Sagas of Iziki is a surefire way to see the dance floor shake what their Mama gave them.

Known for being a magician in the music studio and lord of the electronic percussion on stage. Fusing influences of Afro-Brazilian rhythms with a lifetime of House and Techno. Bringing it all together masterfully in a slick and stimulating hybrid-live show.
Book Artist
Follow
Share