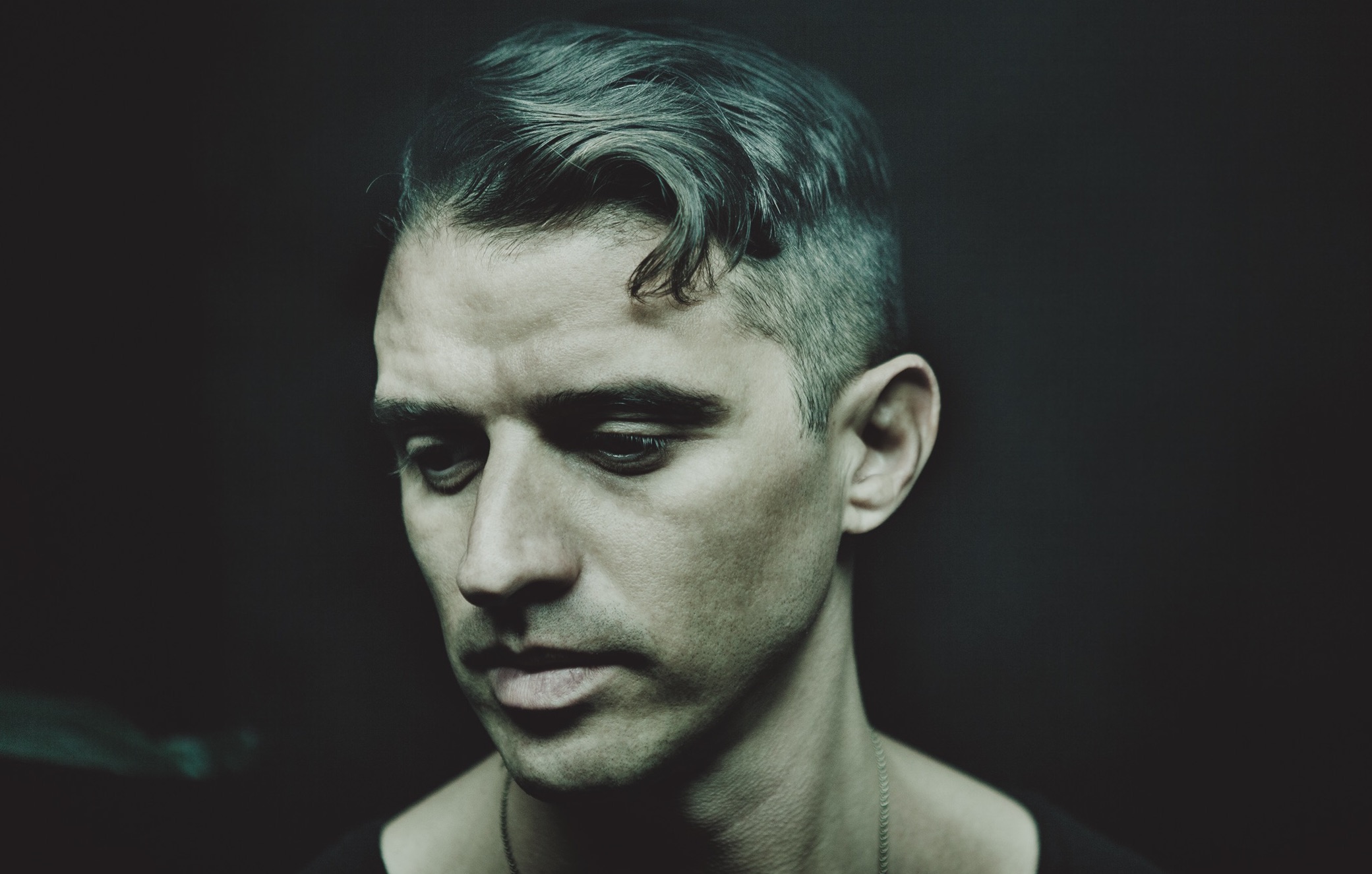 Book Artist
A seasoned artist whose dedication to the growth and evolution of his craft is unwavering, Serge Devant is widely regarded for his emotive and dynamic approach to music. Throughout the years, Serge has consistently produced crowd favorite tracks, releasing a slew of influential EPs with labels such as Crosstown Rebels, Hot Creations, Knee Deep In Sound, Emerald City, and more. Serge's expertise and musical knowledge form the foundation of a prolific producer and DJ career, earning him coveted gigs at some of the world's most respected events and venues. Driven by a deep desire to share his passion for music and cultivate unforgettable dance floor moment, Serge Devant is shifting into his next evolutionary phase.

While Serge's success as a DJ and producer goes back to the '90s, but it was in 2015 that he experienced a pivotal shift in his career with the release of Fearing Love which was the first release on Jamie Jones brand new imprint, Emerald City. Shortly after came a string of legendary tracks on Damian Lazarus’s Crosstown Rebels. Serge’s sound immediately resonated with the underground scene, and his knack for merging irresistible basslines with melodies found new legions of fans who craved his sonic combination of danceability and emotionally charged atmospheres.

Learning violin and piano in his youth, Serge's background as a classically trained artist is what first gave him a solid foundation of musicality and dexterity — something that shows clearly throughout his exceptional discography.

When DJing, Serge's remit is high energy and good vibes - in other words, he's all about the party. These key elements form the core offering of his sound as a selector, with sets curated to invigorate the dance floor. Expect groovy basslines, fast-paced cuts, chic vocals, and a consistently energised approach. Serge Devant’s versatile sound speaks volumes to all audiences, from small intimate venues to major clubs around the world. As a result of his sterling reputation for lighting up crowds, Serge has consistently toured the globe, making appearances at Circoloco, Music On, Paradise, Day Zero, Get Lost, Club Space, DC10, Hï Ibiza, Amnesia, Pacha, among others.

Serge Devant’s lifelong dedication to club culture has led to continued success at the highest level, No.1 singles, and a consistently busy tour schedule. Now it's time for the next chapter, and with a new music label on the way he's never been more ready.
Book Artist
Follow
Share