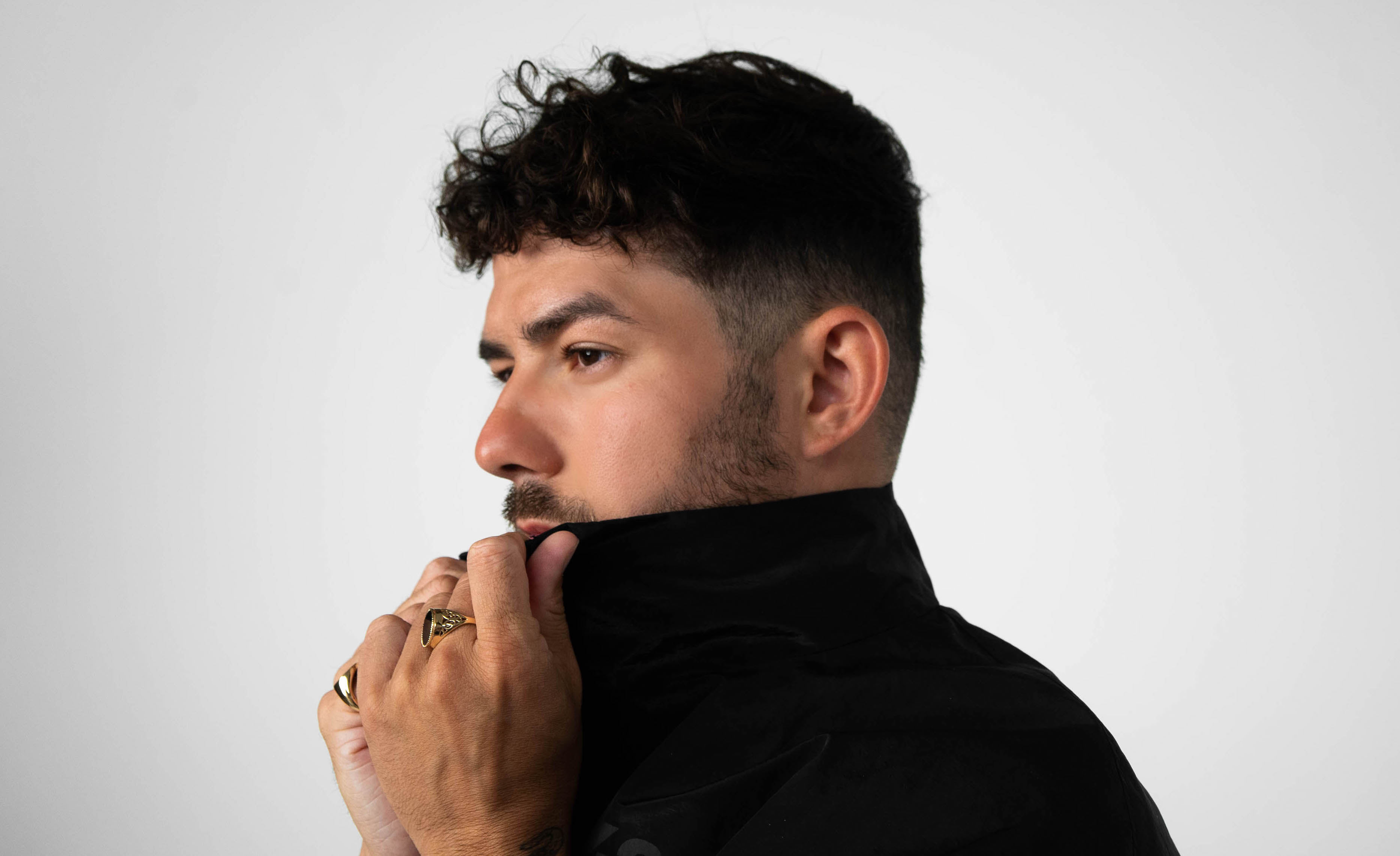 Book Artist
Sorley has an infectious golden groove that can not be mistaken, tantalising bass riffs, distinct sampling, acute vocal hooks, and electric lead lines make up that elusive signature sound. His sets showcase his musical taste and style, infusing his loves across the electronic music spectrum, ranging from house to disco to techno and everything in between.

Championed by BBC Radio 1's Danny Howard, Sorley was presented as a future fire artist for 2020 live on the airwaves.  Closely followed up with ‘one to watch’ acclamations from super-brands Defected and HE.SHE.THEY, his sound is set to take over the world.
His debut release on Snatch Records climbed to the top of the release charts in two days, a milestone that opened the floodgates. Continuing to secure two more number 1 EP spots with coveted labels such as Repopulate Mars and Nothing Else Matters. Bubbling behind the scenes was his major hit single, Deadeye, which received its first play as a Friday Fire on Radio 1. Since the track's inception, Deadeye proceeded to be: a Beatport number 1, the best selling track on DFTD and has been supported by DJ’s all around the world, blasting through sound systems at iconic venues such as Coachella and Printworks.

Sorley has shown no signs of slowing down despite the global pandemic and has certainly kept his foot on the gas. Remixing house music royalty, Armand Van Helden, his hometown indie heroes, Smoove & Turrell, collaborating with Dance System as part of Radio 1’s Lockdown Link Up Challenge and has continued with another top 10 hit 'Face' on Nic Fanciulli's world renowned Label, Saved.
Creating a culture in his hometown, Sorley has brought the biggest Artists in the world to his parties and performed alongside them for several years. This has earned him prime slots across the globe, performing at Hideout Festival, BPM, Parklife, Tobacco Dock, Dublin’s District 8, and a very special b2b with an idol, Lee Foss.
Always wanting to push himself, his sound and his boundaries, this is just the warm up for Sorley and things are certainly heating up.
Book Artist
Follow
Share