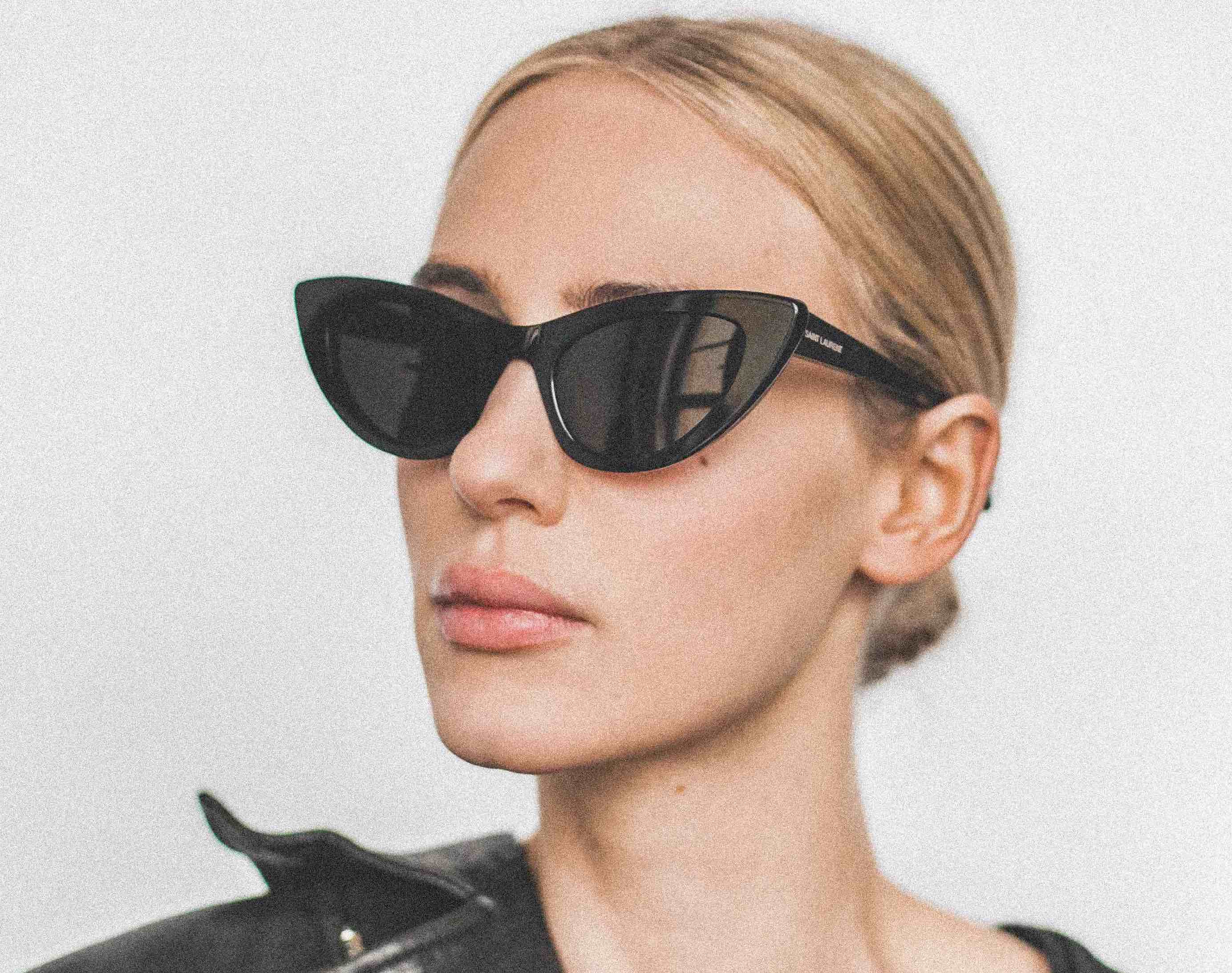 Book Artist
KitKatClub and Burberry, Berlin Kreuzberg and Mercedes, underground Techno and headliner, unknown and mysterious but over one million followers all over her social networks. The Berlin female DJ is a provocative tomboy-species Techno Tapir and hermaphrodites. The silent solo dancer holds together what doesn't belong together. With her creative and remarkable stuff she entertains millions of people all around the world. Pan-Pot, Fisher, Deborah De Luca, Nastia, Claptone, Anfisa Letyago, Skrillex and many more already belong to her fans. Her trademark: Sunglasses. Behind that she hides her red eyes.

In October 2020 she started releasing her own music on her own label called 'The Beat Must Fuck' that already streams more than most established Techno labels. She's now resident for the Symbiotikka party at the world famous Kit Kat Club in Berlin. For 2022 she signed some big names in the music/techno game for her label and some really crazy things are going to happen! Stella is the pioneer of a new techno generation and belongs on every stage. The crowd will be completely obsessed by her 'never before seen' performance.
Book Artist
Follow
Share