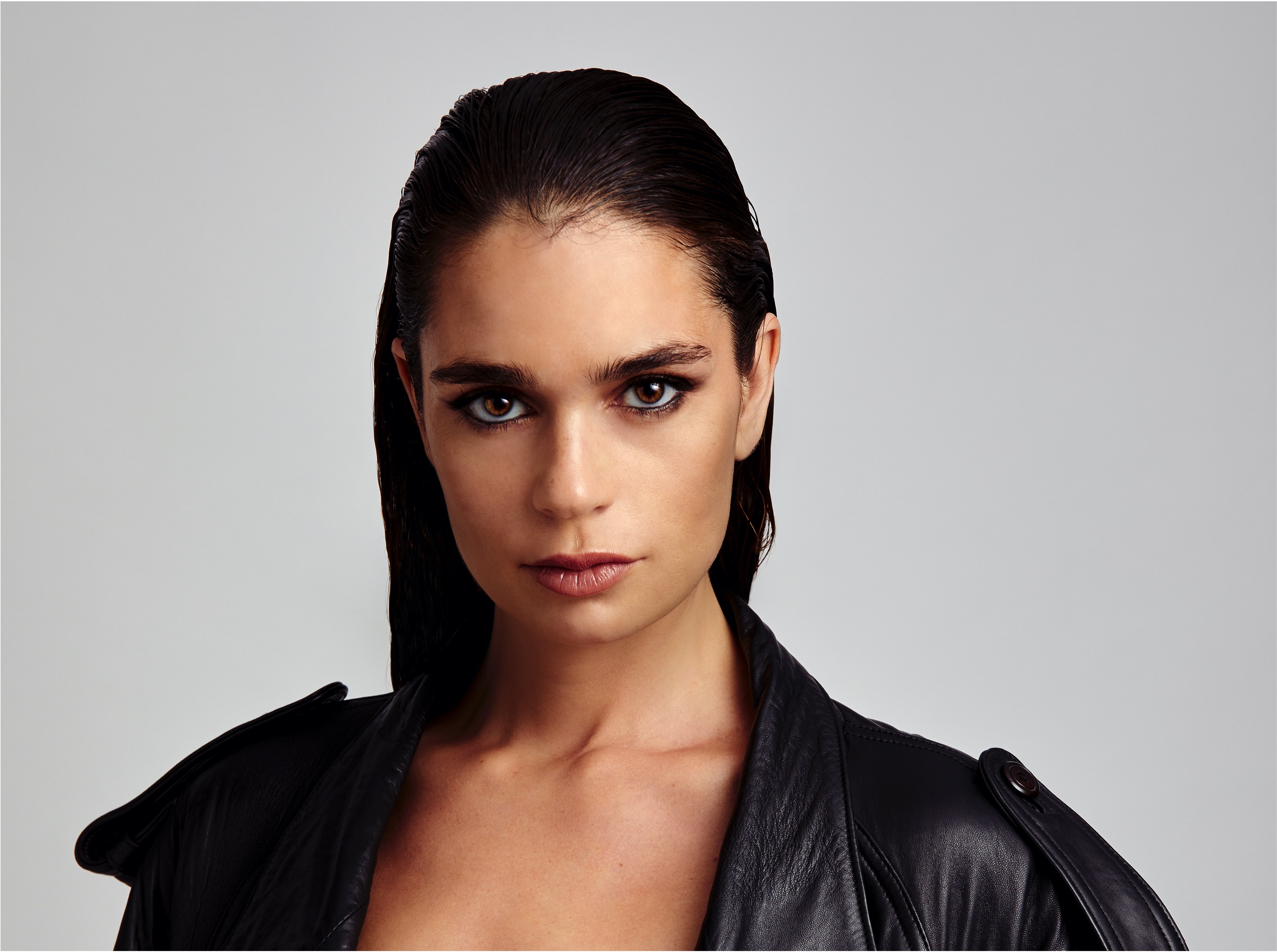 Book Artist
German born, Tini Gessler has always had a deep-rooted passion for electronic music. Pursuing this, she took her shot at the art of DJing in 2013 and began to play at clubs in her hometown. Soon she moved on to regular gigs on the terrace of Pacha Barcelona and in 2017 her potential was sighted by elrow as they invited her to join their family. Proving her skills as a DJ that knows how to control a dancefloor, Tini progressed with peak-time sets and frequent bookings.

Continuing on this path, Tini quickly found herself on mainstage billings, playing to thousands.
2019 was a breakout year for Tini, seeing her establish herself on a worldwide platform with bookings across the globe. Gracing the booth of many clubbing institutions from London’s Studio 338 in the UK, to Amnesia, Ushuaïa and Hï Ibiza. Tini has continued to assert her prowess also appearing at some of the world’s most respected festivals.

Moving into a new decade Tini pushes her DJ sound in her productions through techniques combining house and techno with melodic elements with releases on labels including Kaluki, Toolroom, Sola, Circus Recordings,. This combined with a growing calendar of gigs across the globe, she continues to cement her status as an internationally touring DJ and producer in her own right, and 2023 proves to be her biggest year yet.
Book Artist
Follow
Share