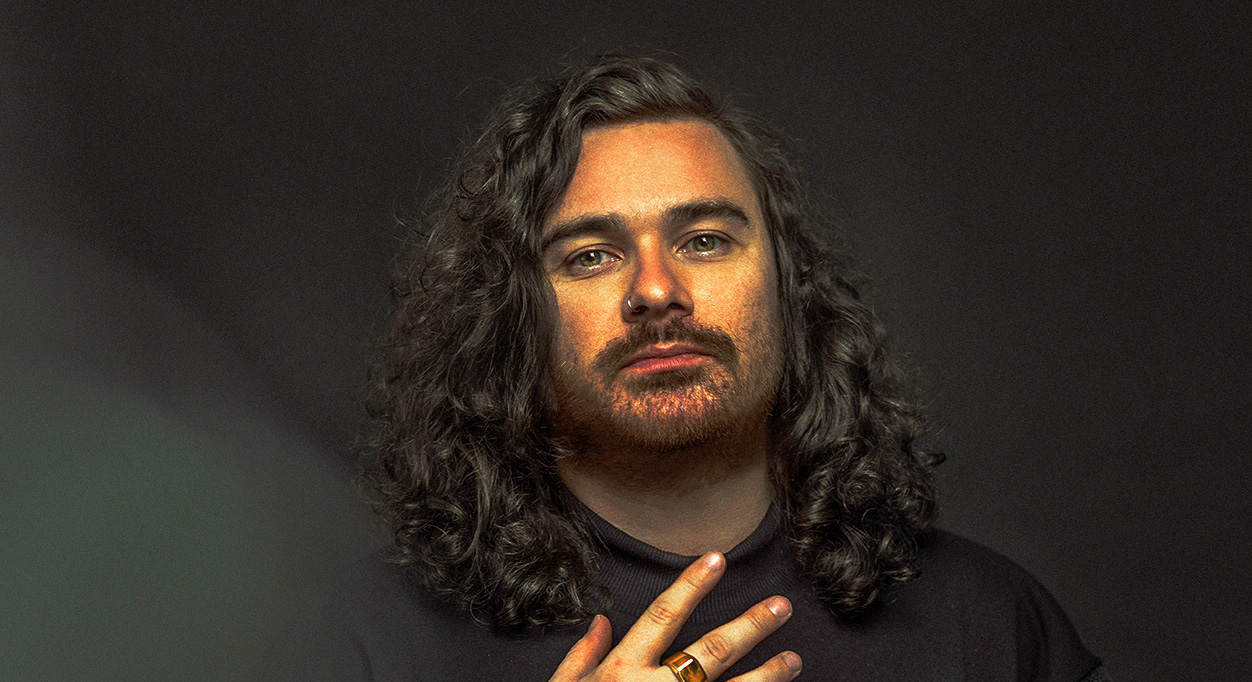 Book Artist
Undeniably influential and globally renowned, from the dancefloors of Leeds and Hull to the biggest stages in the world, wAFF is arguably one of the most impactive British dance music artists of the decade. Multifaceted in his approach to House and Techno, wAFF has become a frequent fixture on the biggest and best imprints in the business.

Unrelenting in his pursuit of providing the masses with timeless records and unforgettable performances, the Nature frontman is perhaps best-known for his links to Jamie Jones’ Hot Creations label and subsequent Paradise brand - where he has played a present role since its maiden season at Ibiza’s revered DC-10 in 2012.
“My music is my music,” is how he puts it, “and my spiritual side is my spiritual side. I do believe that my energy comes through my music but, then, whoever is creative, their energy comes through every one of their creative acts.”

This is a side of wAFF that’s at the core of who he is but it runs parallel to his life behind the decks and in the studio. He is, after all, a DJ-producer who’s played them all; from Lost Beach in Ecuador to fabric London, from the Warung Beach Club in Brazil to the epic Tomorrowland Festival to the Electric Daisy Carnival in Japan. Held in esteemed regard by his peers, as well as his fans, wAFF’s reputation may be well-established, but his approach to everything is as fresh and exciting as when he was just starting.
In February 2022, he released a hefty three-track EP titled ‘Colours’ to introduce the world to his new environmentally-focused music label, NATURE.

Says wAFF, "There’s so much that’s happened over the past two years that I really wanted to create a platform of expression and creativity that would be meaningful not just for me but for everyone. I hope the label will be something that brings us back down to earth, to ground us. Nature is so important to me so I wanted something that felt like an extension of myself and what I care about so much. Nature provides all life with what we need, nature heals us and that’s something I like to think of with this label. By providing the best quality of music for everyone, it can help with healing."

With a focus not only on music but all things that influence the art form he’s built his world around, it’s clear to see that wAFF’s commitment to the cause is a genuinely refreshing beacon of positivity and externally serving goodness - earning him pride of place at the forefront of the industry.
Book Artist
Follow
Share