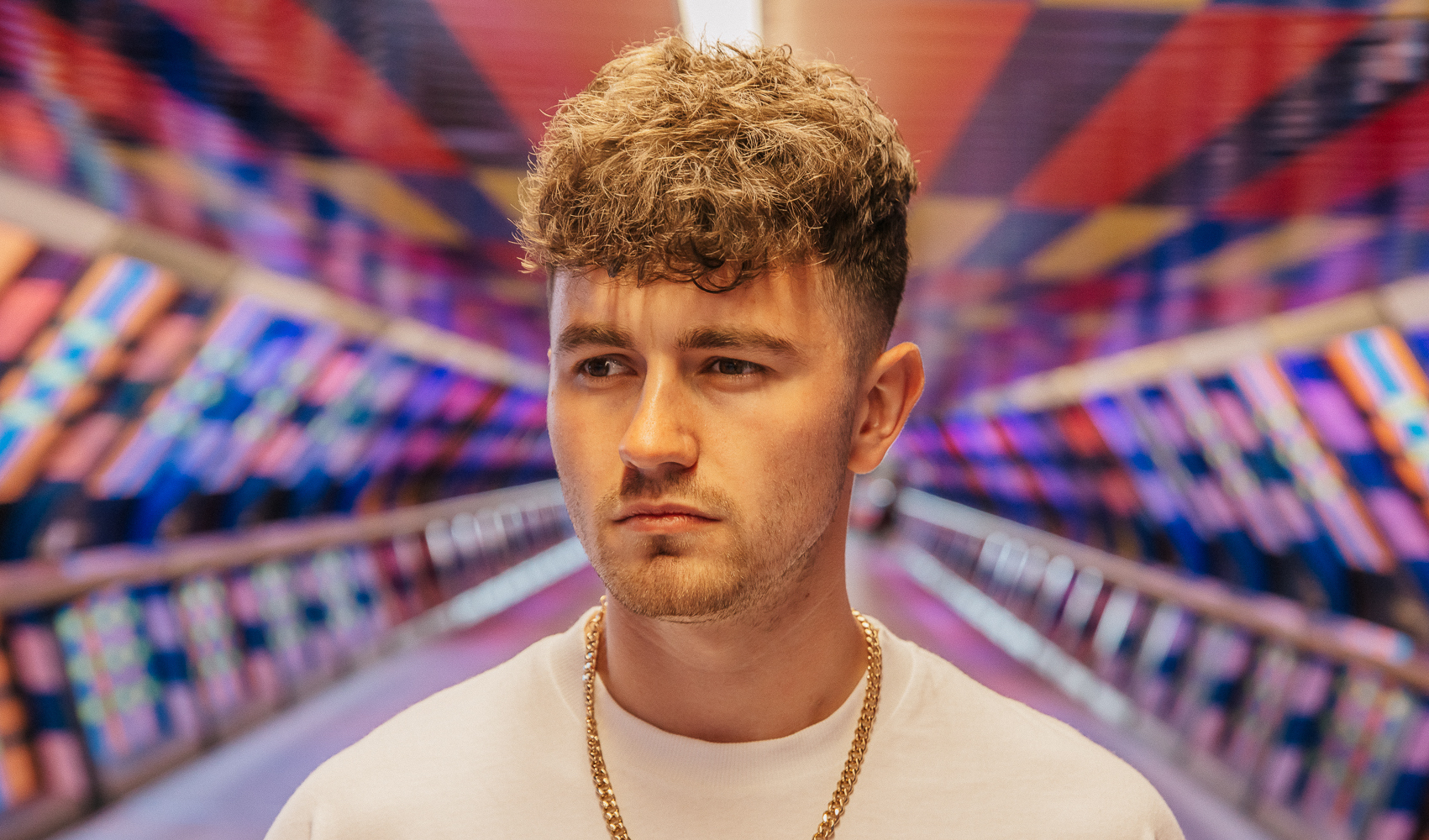 Book Artist
In just a short space of time, Wheats has become one of the most exciting new artists out there right now, sitting at the forefront of the UK’s surging wave of rising DJs and producers making an impact on the global scene. Famed for his hypnotic grooves, Wheats continues to impress with every record. Releasing cuts on Hottrax, Kaluki, Circus & Solid Grooves, Wheats enjoys the backing of some of the biggest names in the underground scene: Jamie Jones, Kerri Chandler, Michael Bibi & Marco Carola.

First breaking on to the scene as a young wide eyed 18-year-old, with a chance meeting the New York legend Kerri Chandler. After listening to Wheats’ demos on the spot, Kerri went on to play two of his tracks in that very set - impressing him so much that he went on to sign him to his label.

Off the back of this, Wheats has toured around the UK, across Europe and over to America performing live for brands such as Paradise, Solid Grooves, Elrow, Kaluki, & Knee Deep In Sound.