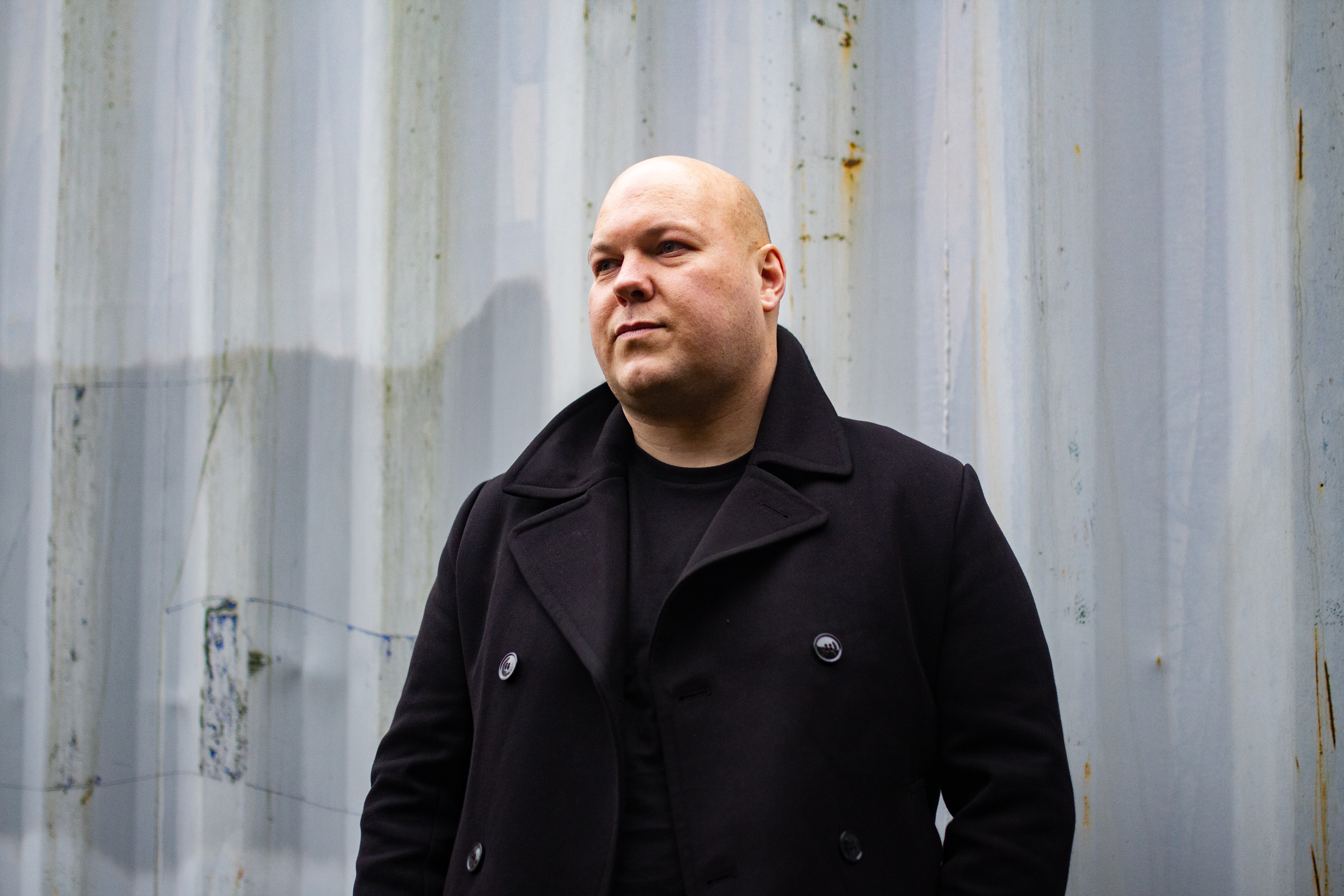 Book Artist
A man who needs little introduction, Southampton born techno legend Alan Fitzpatrick has spent the last decade carving out his musical niche and holding rank in the upper echelons of the underground electronic world.

Breaking through in early 00’s, there are few accolades for the Englishman still to conquer. Recognised for his seamless mixing, Fitzpatrick’s DJ sets are uniquely hedonistic, enrapturing listeners into a state of euphoria. His productions have earned him the reputation as a seemingly unstoppable source of hit music.
Robust, raw and emotive, his flair and versatility in the studio remains unparalleled and the calibre of his discography is undeniable, with releases on Drumcode, Hotflush, Cocoon, Bedrock, Figure, Hot Creations, Unknown To The Unknown, FFRR and We Are The Brave, to name a few.

Alan’s releases command dance-floors across the world, garnering the support of industry tastemakers and his devoted fanbase. Renowned for his chart topping ‘Reflections’, ‘Skeksis’ and the anthemic ‘We Do What We Want’, the producer’s transition from UK resident to global headliner has secured him a spot at the world’s most iconic clubs. A regular guest at Awakenings, DC10, Creamfields, Glastonbury and EDC, his worldwide fanbase fuel an increasingly busy touring schedule across Europe, North America, Asia, South America and Australia.

Establishing his ‘We Are The Brave’ imprint in 2016, the label don has since collaborated on projects with acclaimed artists such as Sasha, Skream, Camelphat and Rebūke whilst welcoming techno’s finest producers to his fold. His no nonsense approach to A&R, upheld by his mantra ‘we do what we want’ sees him champion the musical output of both established and breakthrough talents alike. In four short years the label’s releases have accumulated over 30 million Spotify streams, provided the soundtrack for his weekly radio show and featured in the popular Netflix series ‘White Lines’.

Fast-forward to 2020 and the southern powerhouse shows no sign of slowing down, his ardour for music permeating all aspects of his career. The We Are The Brave frontman is well known for curating an evening of exceptional magnitude, having already showcased his roster’s talent at The Warehouse Project, Shine Belfast, Sankeys Ibiza and Fabric London.
Book Artist
Follow
Share