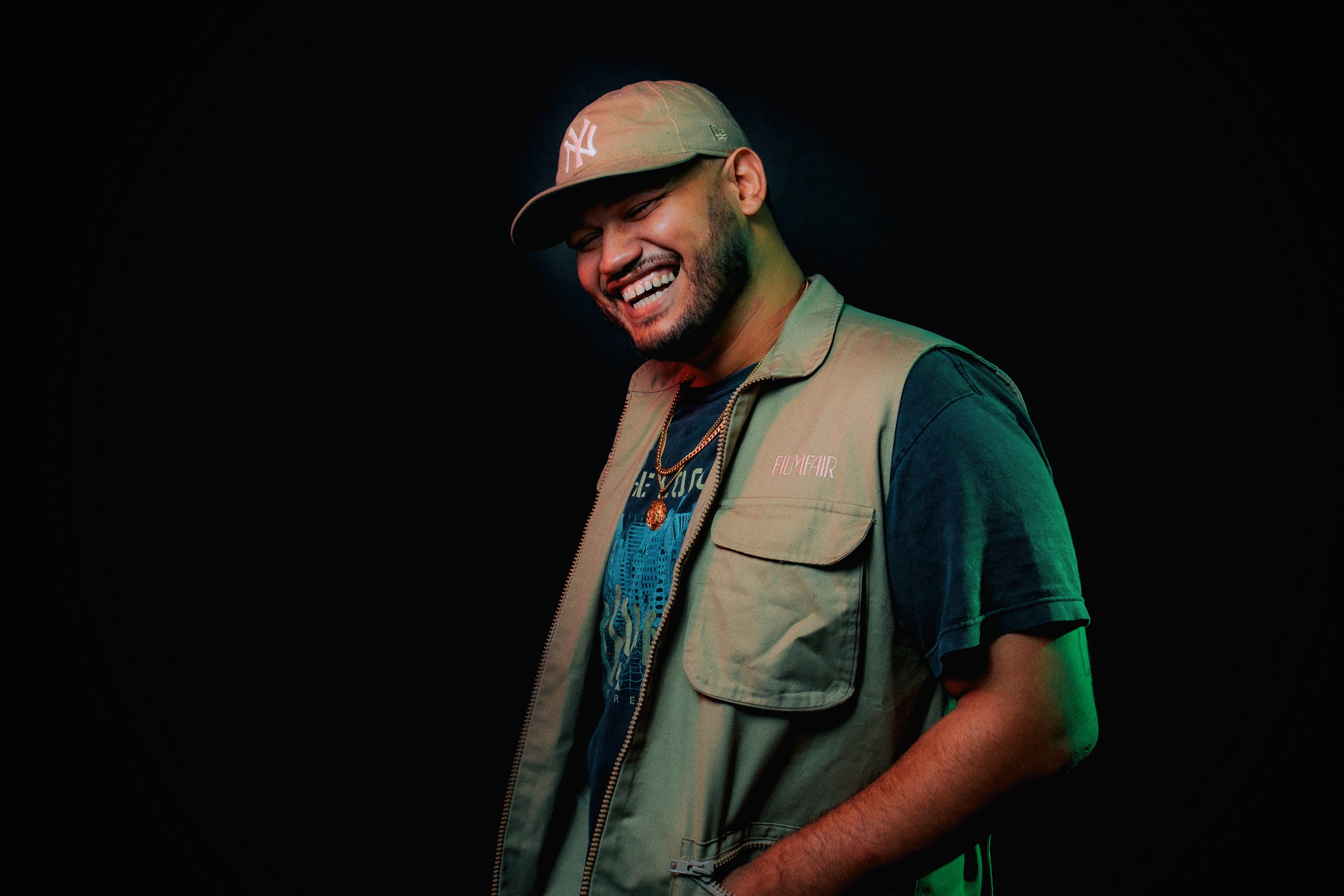 Book Artist
Jesse Calosso is a Bronx-born DJ and producer part of a tight circle of New York area artists, including The Martinez Brothers and Filsonik, with a longtime friendship and collaborative history.

Jesse's interest in music was sparked when his father and Steve Martinez Sr. rekindled a friendship dating back to their club days at venues such as Paradise Garage. Eventually, as Jesse and The Martinez Brothers ended up growing up close to each other, the group built a friendship heavily centered on music.

Regarding musical influences, "It all goes back to disco," Jesse says, and speaks of his father's love for the genre as a driver behind an "attic full of vinyl" at home which he has been able to draw upon. Jesse also often uses disco as starting points for his productions, and samples regularly off tracks from the genre. The young producer has also cited DJ Sneak, Derrick Carter, and Robert Armani as influences. Ultimately, Jesse's productions are marked by a framework of uptempo percussion, shaped by dark distorted bass lines that add dimension and groove.

His tracks “Serving Size” and “Whatever Right Now” appear on the Tuskegee “The Come Up Vol.1” EP. He has a forthcoming EP that will be released in the spring on The Martinez Brothers’ label Cuttin’ Headz. He is also collaborating with Chris Martinez from the Martinez Brothers and will have Cuttin’ Headz releases under various aliases that will drop over the next few months.
Book Artist
Follow
Share